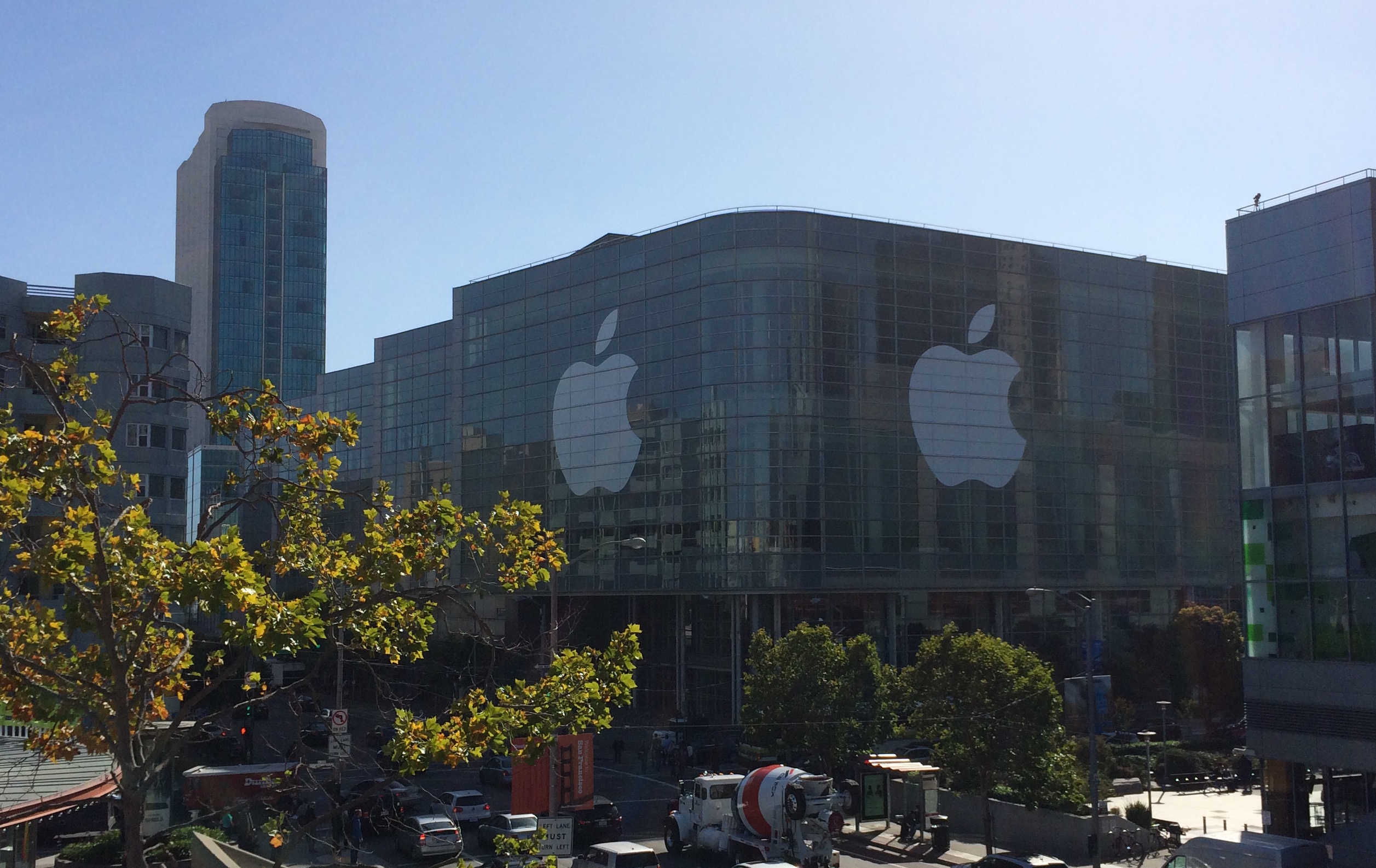 Apple’s annual Worldwide Developers Conference is about to kick off. On Monday, June 8th, company executives will take the stage at San Francisco’s Moscone Center to provide their annual roadmap for Apple’s software, services, and devices.

Traditionally, Apple has used the conference to introduce major upgrades to the iPhone, iPad, and iPod touch operating system iOS, as well as the Mac operating system OS X, along with new services. Of course, 2015 will be no different. Apple has been preparing a new version of iOS 9 codenamed “Monarch,” a release of OS X 10.11 codenamed “Gala,” a new streaming Apple Music service based on Beats Music, and updates for the Apple Watch.

Over the last several years, we have provided advance reports on the lion’s share of announcements that will be made at WWDC, as well as a comprehensive roundup ahead of the event. Read on for our roundup of what’s coming, along with fresh new details not found in our earlier reports.

END_OF_DOCUMENT_TOKEN_TO_BE_REPLACED 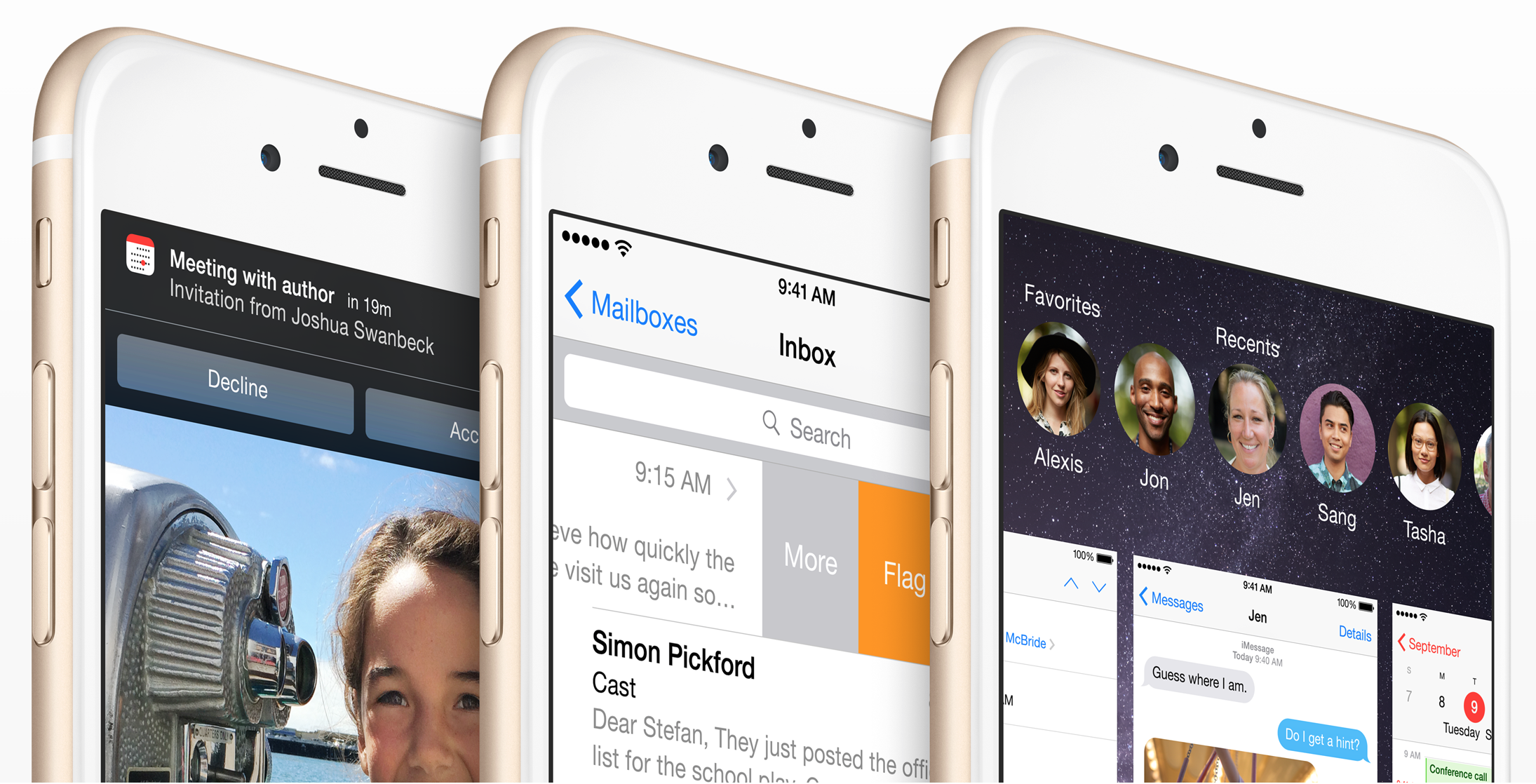 In an effort to eliminate bugs from upcoming iOS versions ahead of their general releases, Apple plans to launch the first-ever public beta program for the iOS operating system, according to multiple people briefed on the plans. Following the successful launch of the OS X Public Beta program with OS X Yosemite last year, Apple intends to release the upcoming iOS 8.3 as a public beta via the company’s existing AppleSeed program in mid-March, according to the sources. This release will match the third iOS 8.3 beta for developers, which is planned for release the same week. Apple then expects to debut iOS 9 at its June Worldwide Developer Conference, with a public beta release during the summer, and final release in the fall…