Carriers and bankers not liking Nokia’s chances against iPhone/Android. Is it over? (Poll) 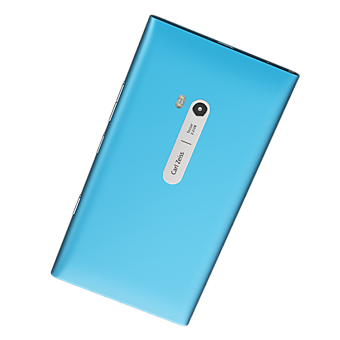 Although Nokia may or may not be having some success in the United States with its heavy Lumia 900 marketing campaign under AT&T, it does not appear to have made any headway on its home turf in Europe. AT&T will give you $50 to take one of its Lumia 900 phones in the United States, but it has already fallen off the Best Selling list at Amazon.

Yesterday, the credit rating agency Moody’s downgraded Nokia’s debt to near junk level citing a “sharp decline in first-quarter cell phone sales that led to a 35 percent fall in revenue.” Standard & Poor’s announced a similar downgrade in March. Nokia’s share prices plunged another 20 percent in recent days on news that it would not come close to its forecasts.

Things do not seem to be looking up, either. Reuters talked to four European carriers that said Nokia phones simply could not compete with Apple’s iPhone and the Android devices already available.

“No one comes into the store and asks for a Windows phone,” said an executive in charge of mobile devices at a European operator, which has sold the Lumia 800 and 710 since December

When the Nokia 900 launched, we asked: “What question does the Lumia 900 answer? Why would you buy a Lumia over an iPhone or Android device?” END_OF_DOCUMENT_TOKEN_TO_BE_REPLACED