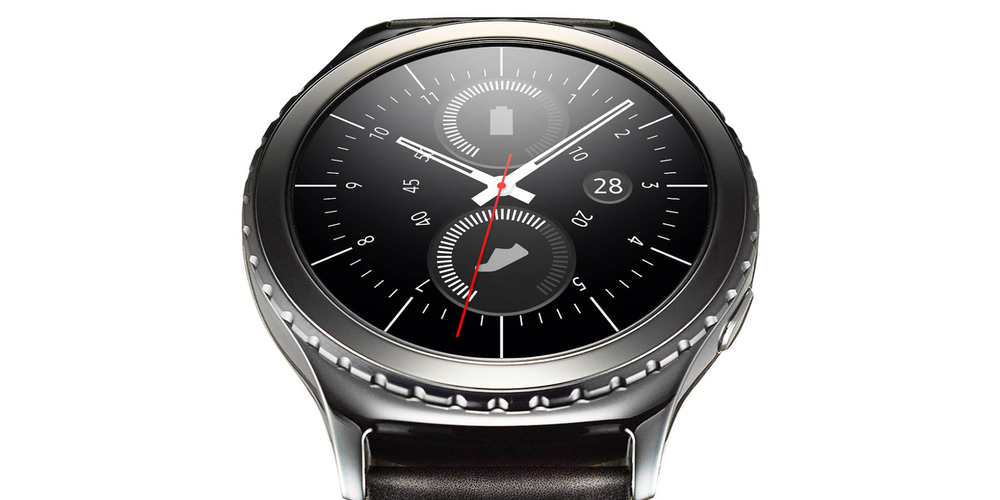 Samsung is actively looking in to bringing iOS support to its latest smartwatch, the Gear S2, according to a report from Digital Spy. The UK-based site spoke with one of the company’s spokespeople who confirmed that it was “positively looking into opening it up.”

END_OF_DOCUMENT_TOKEN_TO_BE_REPLACED

After hiatus, iPhone lands back on Virgin Mobile shelves w/$100 discount in tow 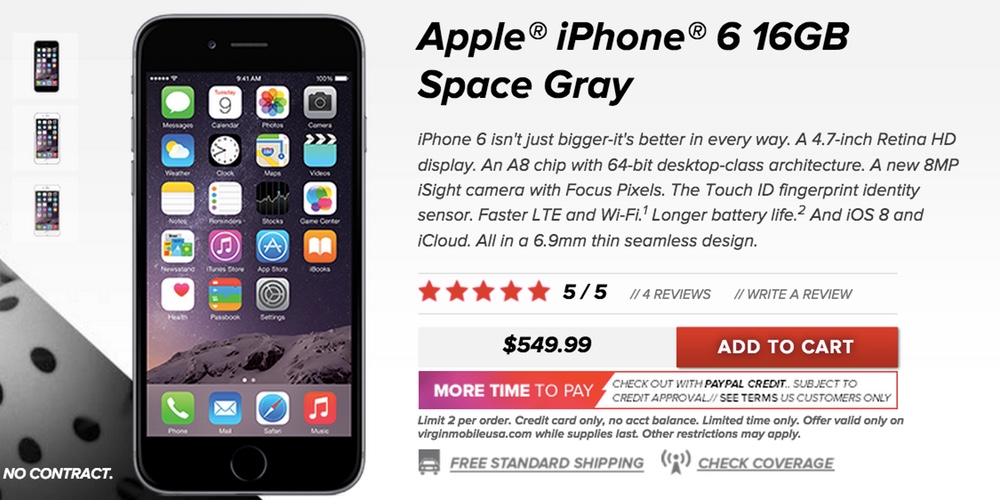 After dropping the iPhone from its lineup completely in February, it seems Virgin Mobile USA has had something of a change of heart. Not only is it now offering the latest two iPhone models, it’s also slashed $100 off the full retail price.

END_OF_DOCUMENT_TOKEN_TO_BE_REPLACED 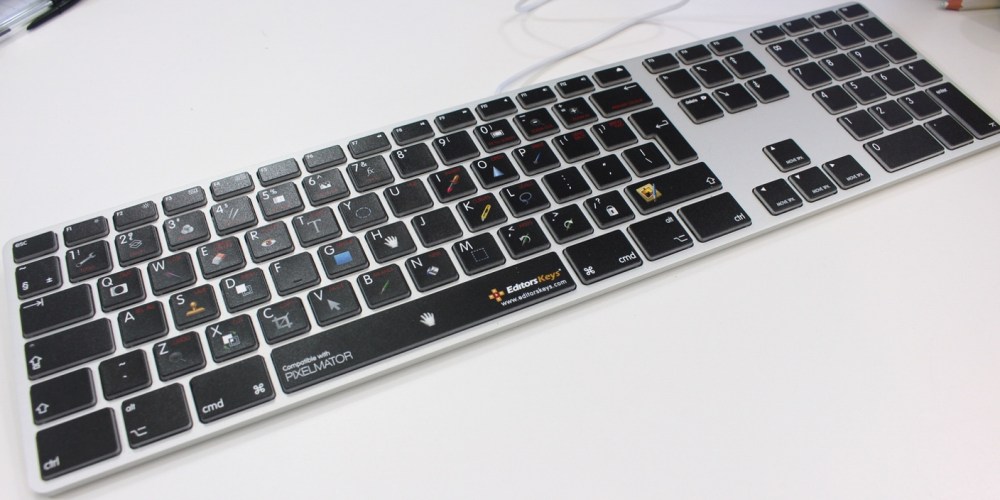 Pixelmator is one of the best Photoshop alternatives available on the Mac App Store. I’ve been using it for quite some time now, but mostly just using a trackpad or mouse to manipulate layers, access tools and edit functions. There are tons of keyboard shortcuts. And if I had the time or patience to learn them all, I would have. Needless to say, I didn’t. So when I got the chance to check out EditorsKeys keyboard specifically designed for Pixelmator, I jumped at it.

To cut it down to the very basics – This is essentially a wired Apple keyboard with numeric keypad. Except it has custom keys to clearly label the Pixelmator keyboard shortcuts, making photo and image editing much quicker and easier. Simply put: If you use Pixelmator on Mac and you don’t already have a grasp of all the shortcuts, you should get this keyboard.

END_OF_DOCUMENT_TOKEN_TO_BE_REPLACED

Popular iOS and Android apps from companies like Walmart, ESPN, Slack and SoundCloud have been found vulnerable to password cracking, according to a recent report from AppBugs. The security firm found that dozens of the most popular apps are lacking, in that they allow you to make any number of attempts to login without restriction. These clearly opens up a gap for attackers who have the means to guess those passwords and gain access to your accounts.

The most secure apps will force you to reset your password if you don’t enter it correctly, or they’ll lock you out after you’ve made a certain number of attempts.

AppBugs tested the most popular apps to see how they stacked up. It checked 100 popular apps which support password-protected web accounts and limited themselves to apps which had been downloaded at least 1 million times. Of those 100 apps, 53 were found to have the vulnerability.

END_OF_DOCUMENT_TOKEN_TO_BE_REPLACED 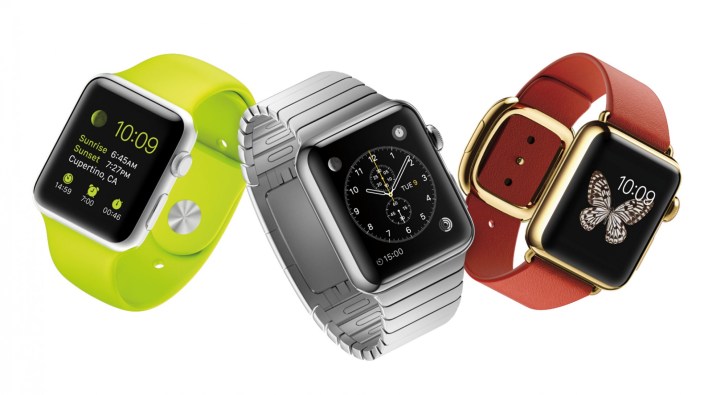 A European trademark holder has filed a lawsuit against Apple over the name ‘iWatch‘, despite the fact that the company’s own product was ultimately named Apple Watch. The issue it seems is paid promotion on Google search ads when the term “iWatch” is searched. Since Apple’s smartwatch was long rumored to be called the iWatch, and many regulars (including Tim Cook) still refer to it as such, Cupertino figured people would search for ‘iWatch’ when looking for its new device and took out some Google ads for the keyword to take advantage. Search for ‘iWatch’ yourself and you’ll almost certainly see a link to Apple Watch as the top result… END_OF_DOCUMENT_TOKEN_TO_BE_REPLACED 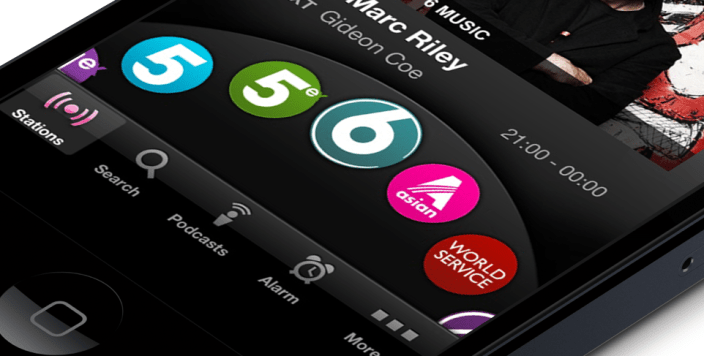 The BBC announced in a blog post this morning that mobile downloads are coming to its iPlayer Radio app just in time for the BBC Proms. For the first time – using the iPlayer Radio app – customers will be able to download radio shows (and the Proms) to listen offline and keep them for up to 30 days.  To make use of this new service, all you need to do is ensure you have the latest version of the BBC iPlayer Radio smartphone or tablet app for iOS, Android or Kindle.