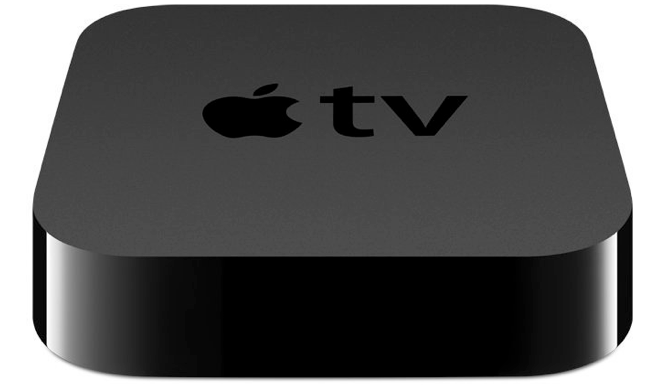 Apple won’t announce a new piece of Apple TV hardware next week (as had been previously rumored), but AllThingsD says that Apple will debut some new software for the existing device. Of course, an Apple TV software update is already expected, but ATD says that there could be some neat new AirPlay-related functionality:

Sources say that one new feature in the works will let people who’ve bought content from Apple play that stuff on other users’ Apple TVs, via Apple’s Airplay system. So if you’ve bought a TV show or movie from Apple’s iTunes store, you could watch it at a friend’s house, by calling it up on your iPhone, and telling your friend’s Apple TV to start streaming it.

We’ve heard that Apple has some Apple TV related announcements up its sleeves for the coming months, but major hardware changes aren’t expected until at least next year. Sources say that Apple has been working on ways to control the Apple TV (whether that be a full on display – or just a box) via motion…

END_OF_DOCUMENT_TOKEN_TO_BE_REPLACED

Review: Leap Motion is a fascinating, yet flawed look into the future of computing 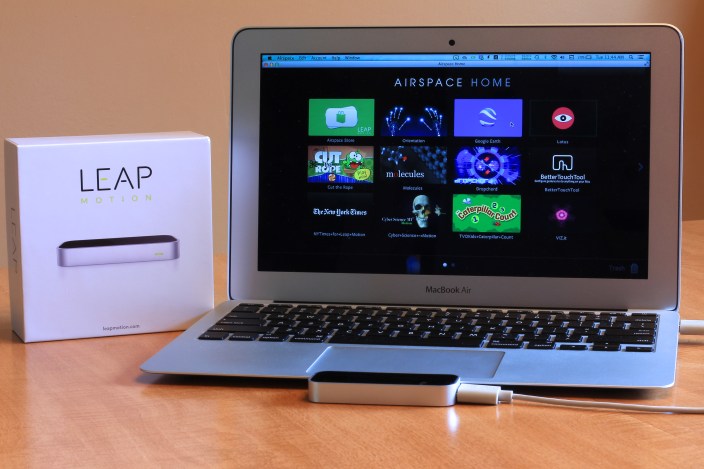 True new innovations in the technology space only come around every few years, and even rarer are the innovations that have the power to change our day-to-day interactions with our devices. That’s why I was excited when I first heard about the Leap Motion, a little motion control device that promised to alter how we think of using computers. One year since the initial preview, the device is in the hands of the public, and now it’s up to the people to decide if it can change the way we use our computers. Does it live up to its expectations? Read on to find out:

END_OF_DOCUMENT_TOKEN_TO_BE_REPLACED 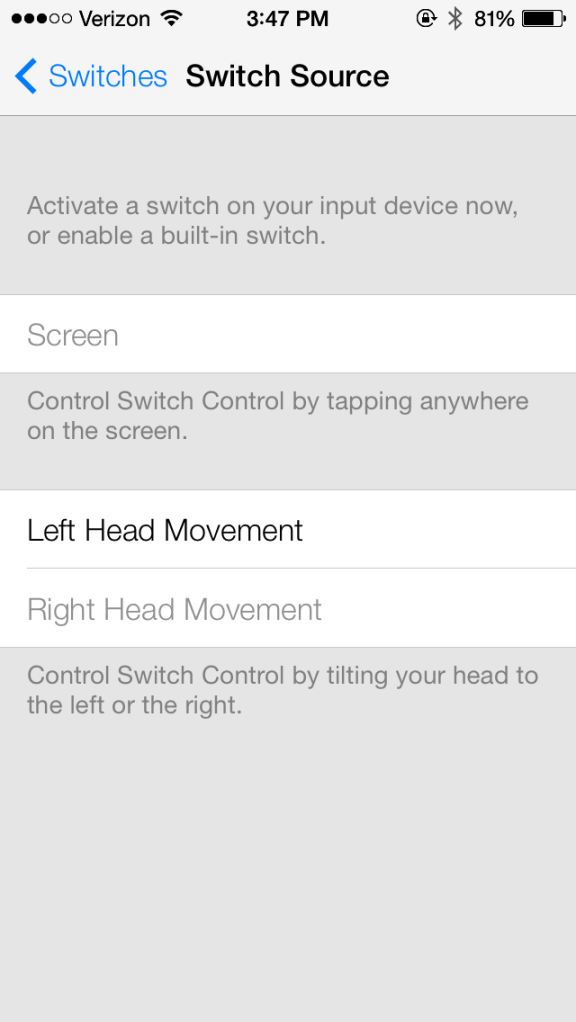 Discovered by an anonymous tipster, iOS 7’s “Accessibility” section now includes a feature that allows you to control your iPhone or iPad with left or right head movements. We’ve tested this ourselves and found it to be quite accurate, but it’s quite tedious to control your device this way since it cycles through all of the options on the screen and you move your head when it is bordering around the option you want. END_OF_DOCUMENT_TOKEN_TO_BE_REPLACED