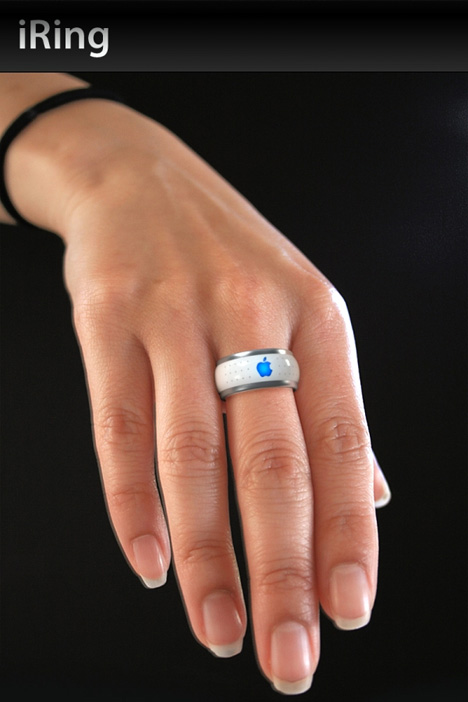 We’ve seen predictions for an Apple HDTV and a revamped Apple TV experience come and go over the last couple of years. Analysts have predicted several times since as far back as 2011 that we’d see Apple introduce its own full-fledged TV set by the end of the year, and the most vocal analyst, Piper Jaffray’s Gene Munster, was still calling for a full HDTV by the end of the year with an innovative new remote control last we checked in. Today, in a note that sounds like it should have been scheduled for an April 1 release, another analyst has backed Munster’s claims that Apple will launch a full TV set (not a set-top box) in the second half of 2013.

Topeka Capital Markets analyst Brian White issued a note to clients today, following checks with supply chain sources in Asia (via BGR), claiming Apple’s “iTV” project will launch this year in 50- to 60-inch variants and come with a ring-shaped motion controller dubbed, get this, “iRing”:

The “iTV” ecosystem represents a major innovation for the $100 billion LCD TV industry that will revolutionize the TV experience forever, in our view. First of all, we believe “iTV” will be 60-inches in size (but could also include 50-55 inch options). Secondly, we believe Apple will release a miniature device called “iRing” that will be placed on a user’s finger and act as a navigation pointer for “iTV”, enhancing the motion detection experience and negating some of the functionality found in a remote.

White continued by saying Apple will include a “mini iTV” with iTV that will allow users to have a second-screen experience on a smaller, iPad-sized display: END_OF_DOCUMENT_TOKEN_TO_BE_REPLACED