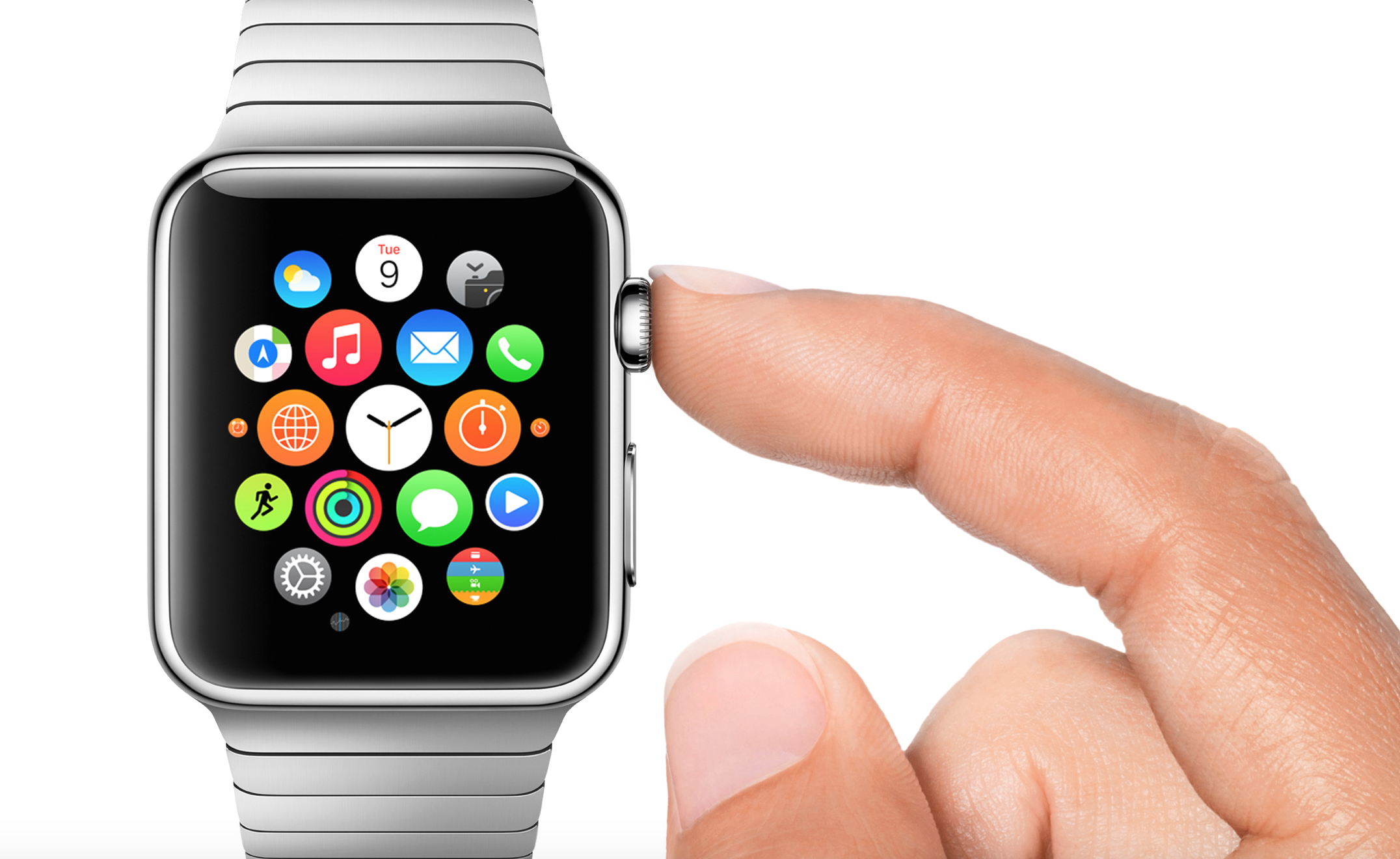 In addition to discussing the international Apple Watch launch and accessibility efforts at a briefing in Germany, Apple CEO Tim Cook teased “a whole ton of announcements coming shortly about all of the apps coming” for the Apple Watch, according to employees in attendance. Cook first highlighted the use of the Apple Watch in hotels by saying that “some of the best hotels in the world” will allow Apple Watch users to use the wearable to unlock room doors.

Additionally, Cook said that the Apple Watch hotel applications will even be able to replace the check-in processes for some hotels. “So people are beginning to think about doing not only cool things with their apps, but how it changes their whole business,” Cook said. As highlighted at the first Apple Watch event in September 2014, Starwood Hotels has already announced that it is working with Apple on an app for the Apple Watch…