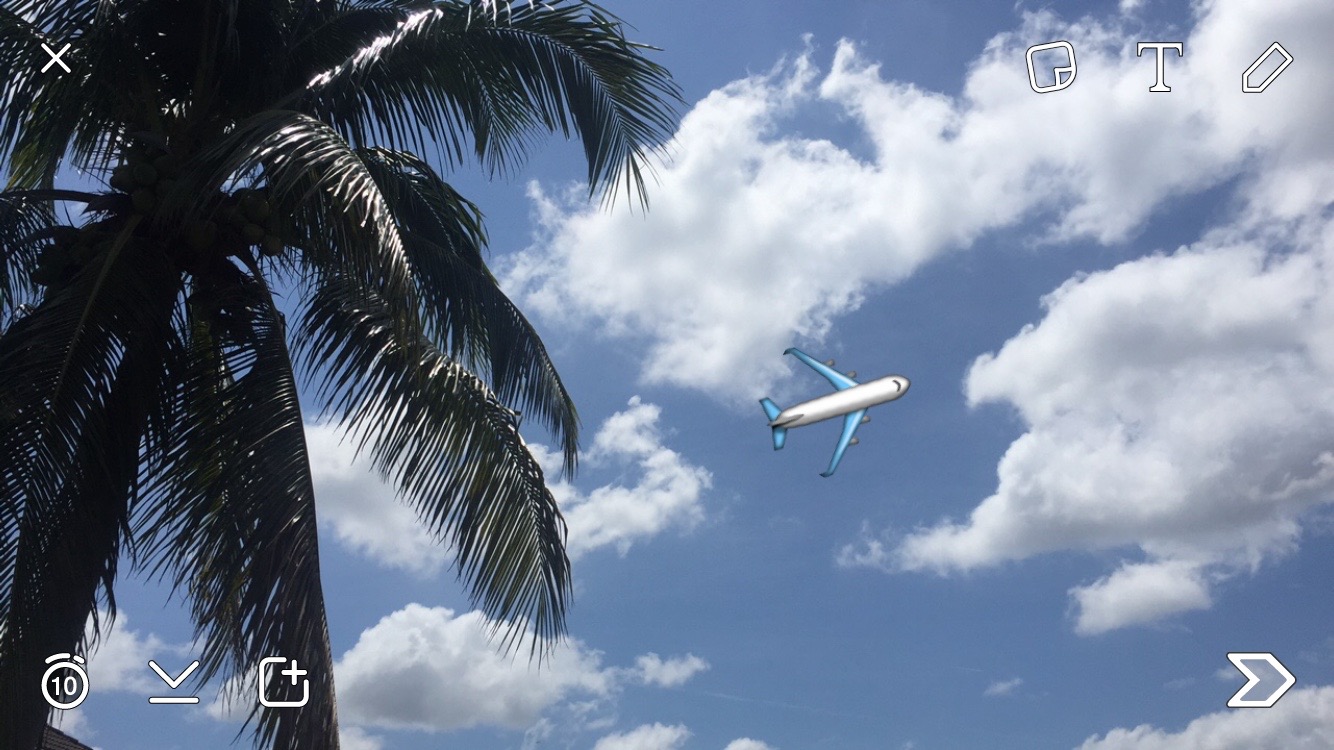 Snapchat has been on a roll lately introducing bigger and more creative updates to their social network. From introducing custom geofilters, to a massive overhaul in their chat system, they show no signs of slowing down. Today’s update takes video interactions a step further by allowing you to “pin” stickers and emojis to moving objects in video. The update will be rolling out to Android today and soon to iOS.

END_OF_DOCUMENT_TOKEN_TO_BE_REPLACED

Nike today released a long-awaited update to its FuelBand app for iPhone users with the fitness tracking FuelBand wearable adding support for sharing NikeFuel points with Apple’s Health app on iOS 8. The update also adds support for motion tracking right from the iPhone for iPhone 5s users and up and no longer requires a Nike FuelBand to use.

The new version uses HealthKit, a framework introduced with iOS 8, to let Nike’s FuelBand app share data easily and with your permission to Apple’s built-in Health app and other apps that integrate with HealthKit. NikeFuel, the fitness company’s metric for tracking movement throughout the day, is featured as a supported fitness metric in Apple’s own Health app. END_OF_DOCUMENT_TOKEN_TO_BE_REPLACED