iPhone 6 (and 5s) found less bendy than iPhone 6 Plus 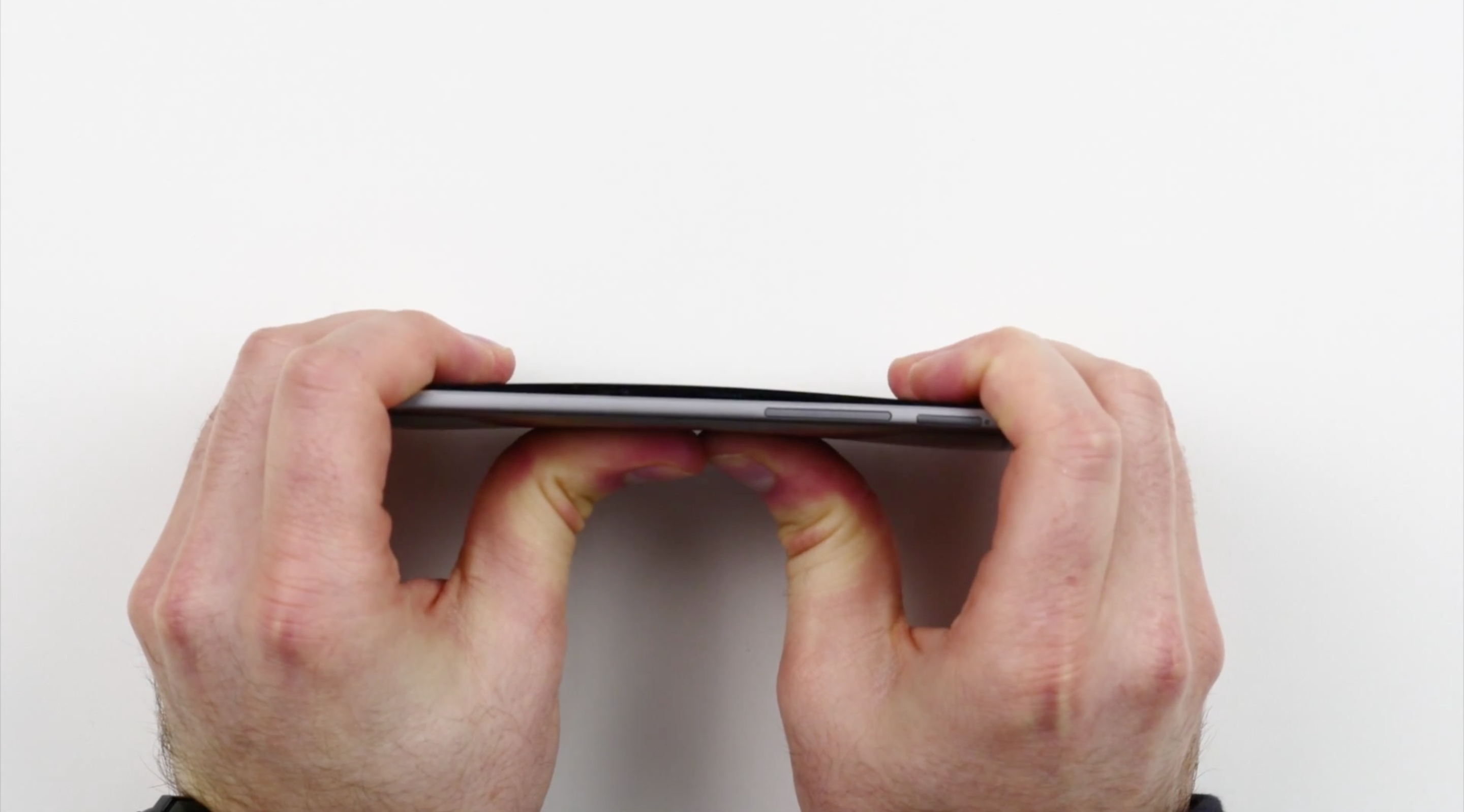 Earlier this week it was revealed that if you bend your iPhone 6 Plus, it will bend. This shocking news took the world by storm, but left some people wondering if other phones would also flex under pressure. To answer the question, YouTuber Unbox Therapy attempted to repeat his earlier experiment with iPhone 6, iPhone 5s, HTC One M8, newest Moto X, and Nokia Lumia.

After applying roughly the same force to each of these handsets, he discovered that the iPhone 6 Plus was in fact more flexible than the rest. The Moto X ended up coming out top of the pack, with next to no flexibility at all. The 4.7-inch iPhone 6 was also found to be much less “bendy” than the larger model, though it did get a very small curve with enough force.

You can check out the video of all five phones being tested below:

END_OF_DOCUMENT_TOKEN_TO_BE_REPLACED

One area that Moto X beats out new iPhones: Durability

We’ve enjoyed seeing the new iPhones get smashed to pieces in the inevitable drop tests that followed the launch of Apple’s two new smartphones this month, but what we really want to know is how it holds up against some of its Android competition. SquareTrade has just completed a durability test (via AllThingsD), and found that not only are the new iPhones not performing as well as last year’s models, the new 5s and plastic-backed 5c were both beat by Motorola’s new flagship Moto X:

“We were expecting that at least one of the new iPhone models would up its game but surprisingly, it was the Moto X that proved most forgiving of accidents,” SquareTrade marketing chief Ty Shay said in a statement. “This is the first time we’ve tested the breakability on a Motorola phone, the only phone we’ve ever tested that’s made in the USA. We were pleased to find that it withstood our drop, slide and dunk test with only the slightest dent. It looks like Google is giving Apple and Samsung a run for their money.”

The new iPhones did, however, beat out Samsung’s Galaxy S4, which was also included in the durability test.

Motorola today launched its new flagship “Moto X” smartphone, the first device Google has launched under the brand after acquiring the company and taking it in a new direction. We already knew a lot about the device leading up to today’s event, but now we have all the details on specs and the many customization options that Motorola is hoping will help differentiate the device. With all the rumors of a next-gen iPhone possibly landing in multiple colors, it will be interesting to see if Google has any success with the Moto X customization strategy– Motorola is providing up to 32 color combinations (2 on the front, and 16 on the back) and around 2000 total customization options through a new online tool called “Moto Maker.” Moto X also includes some pretty respectable hardware for the $199 price point, but that of course puts it in direct competition with the iPhone. Get all the details on the device over on our sister site 9to5Google.com: