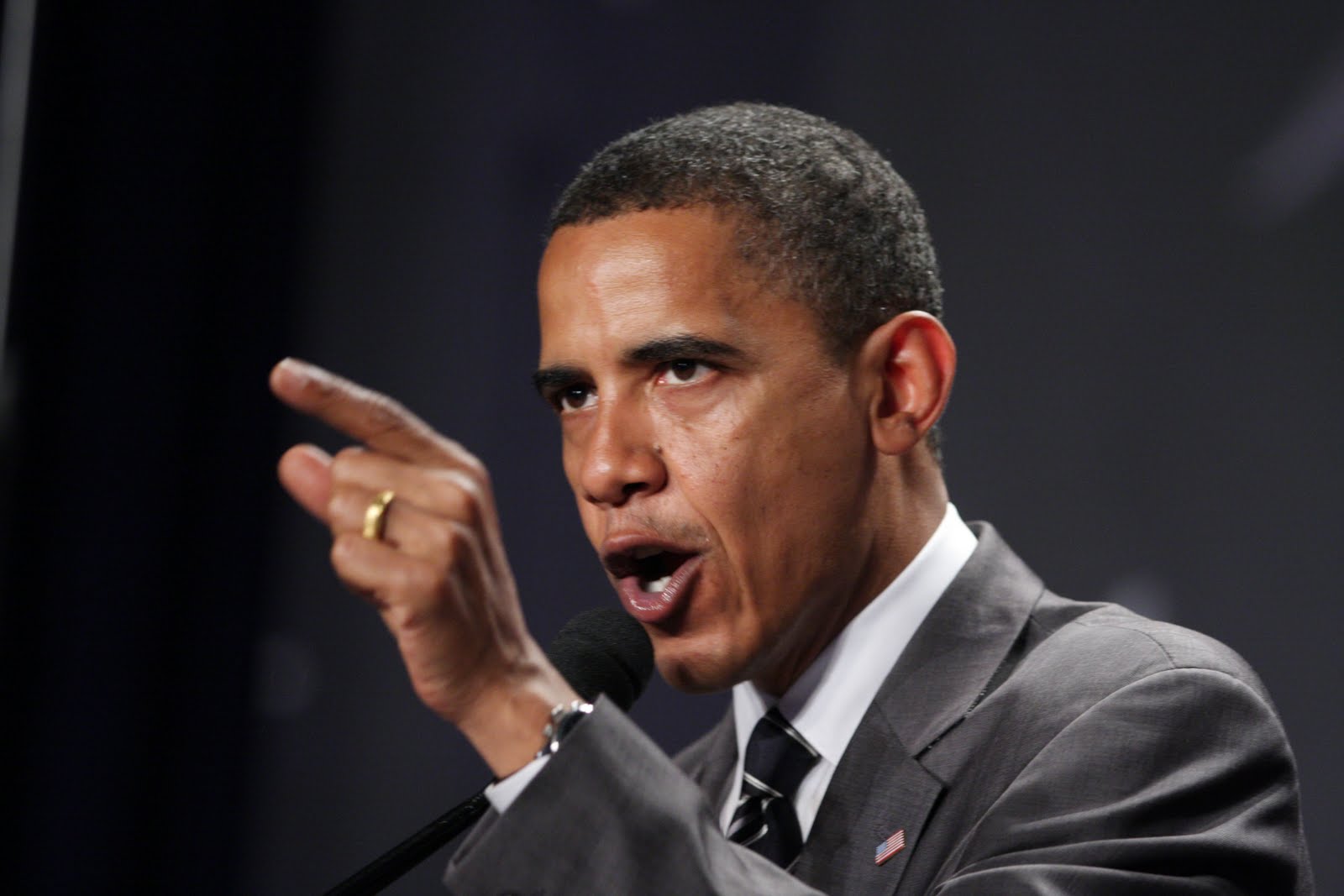 The WSJ reports that after years of worsening patent legislation in the US, the Obama administration has finally decided to try to do something about it.

The president has taken a dim view of certain patent-holding firms. In February, he said some firms “don’t actually produce anything themselves. They’re just trying to essentially leverage and hijack somebody else’s idea to see if they can extort some money out of them.”

Apple, depending on who you ask, is sometimes the agressor in patent cases but is often the victim of  frivolous lawsuits that often earn these patent holding companies millions and millions of dollars. These companies aren’t really companies at all; instead they are just shell companies built around a patent or a portfolio of patents, which are often overly broad or were never intended to be used in a particular way.

These lawsuits often take place in courts in Eastern Texas, where judges are notoriously friendly to trolling interests.

The administration’s plans in 5 steps: