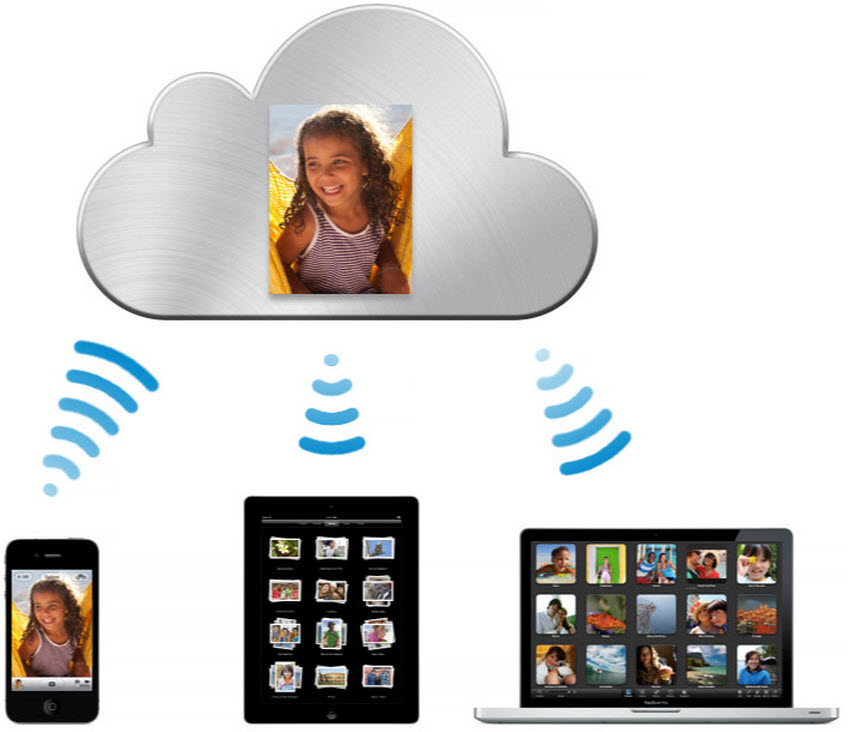 Since more than a year ago, Germans have not had access to push notifications for iCloud Mail services following a dispute between Apple and Motorola in the country that forced Apple to disable the feature. Now, as noted by German Apple blog iPhone-ticker.de, Apple has now confirmed that push notifications services have been switched back on in the country. The news comes following Apple’s success in getting the original injunction lifted after posting $132 million bond, according to FossPatents:

After the Federal Patent Court’s preliminary ruling, Apple filed with the Karlsruhe-based appeals court a motion to stay enforcement against Google’s will. In early September, the Karlsruhe Higher Regional Court granted it. I published my own (obviously unofficial) English translation of the order. The order revealed that Apple had to post a 100 million euro ($132 million) bond to get the injunction actually lifted. The paperwork for all of this apparently took a few weeks and presumably Apple’s technical staff conducted some internal tests before finally reactivating the push notification feature for end users — which it did today.