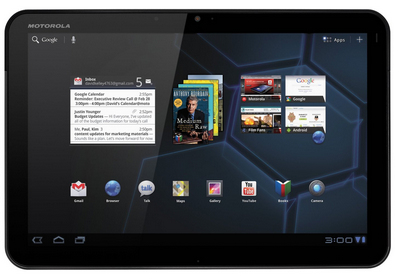 END_OF_DOCUMENT_TOKEN_TO_BE_REPLACED

Apple released another excellent iPad ad this evening demonstrating how the iPad is changing the way we do things forever.  It is, like the last few wonderful ads: We Believe, If You Asked  and Now narrated by Peter Coyote and built by Media Arts Lab in Los Angeles.

We’ll never stop sharing our memories…or getting lost in a good book. We’ll always cook dinner and cheer for our favorite team. We’ll still go to meetings, make home movies, and learn new things. But how we do all this will never be the same.

You’ll notice a well-timed little lesson in ‘Lion’ toward the end as part of the Alphabet Fun App.

Other not built-in apps were: The Photo Cookbook, MLB, Fuze HD and Apple’s iMovie.

END_OF_DOCUMENT_TOKEN_TO_BE_REPLACED 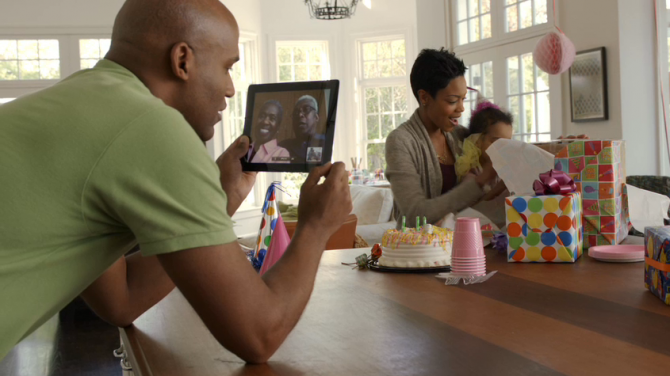 With iPad 2 now in the picture (no pun intended), exhaustive camera benchmarks from numerous publications paint a pretty bleak picture for Apple’s magical device. Like it or not, iPad 2 cameras mostly earn lower scores when pitted against Motorola’s Xoom, Samsung’s Galaxy Tab and even Apple’s own iPod touch. The empirical testing backed by real-life footage proves what we’ve been suspecting all along, that iPad 2 takes substandard stills and grainier video than most tablets.