After trademark dispute, Mexican carriers can no longer use ‘iPhone’ name in ads 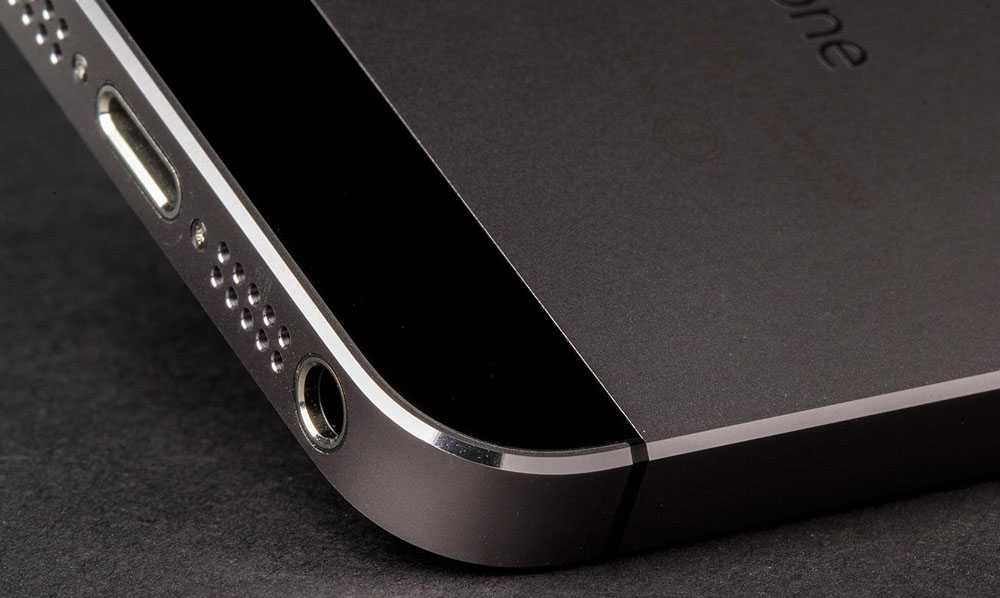 Earlier this year, Apple (sort of) won a trademark lawsuit to Mexican telecommunications company iFone over the use of the phonetically-identical “iPhone” brand. The iFone trademark was originally filed in 2003, and in 2009 the company filed a suit against Apple. In March 2013 the case ended with the decision that Apple had in fact not infringed on the mark.

We say Apple only “sort of” won the case here, becuase unfortunately, the Cupertino company’s Mexican carrier partners were caught in the legal crossfire, as demonstrated by a ruling today that placed the burden of the infringement squarely on them [translation].