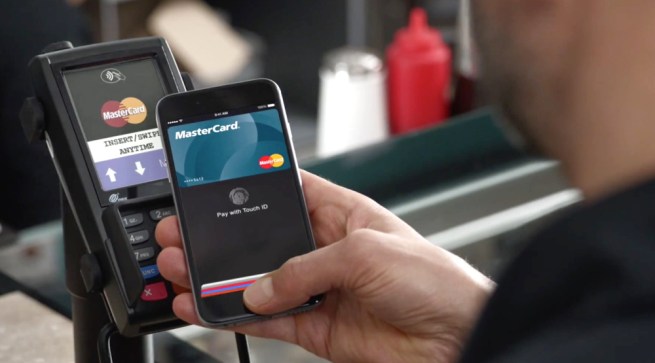 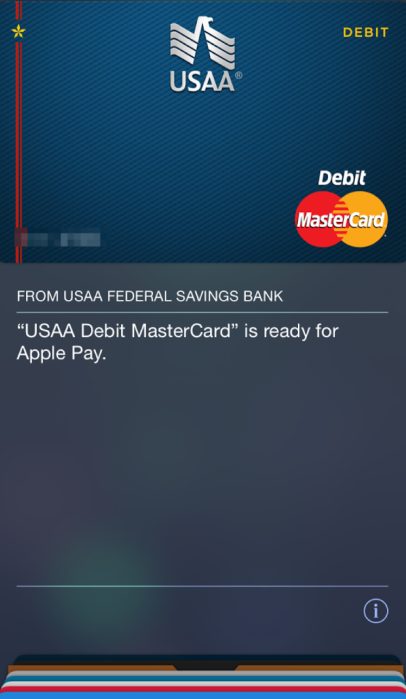 Ahead of a previously announced Nov. 7 launch for Apple Pay support, a number of users today report being able to load USAA issued cards into the new payment service. We’ve received tips from readers regarding support for USAA Debit MasterCards and a long list of other customers online report support for other card types through the bank.

A long list of other supported banks and cards are scheduled to arrive in the coming weeks and months, however. Apple previously said it had signed up approximately 500 banks for Apple Pay in the US. END_OF_DOCUMENT_TOKEN_TO_BE_REPLACED