Evasi0n: First untethered iPhone 5 jailbreak to be released Sunday; all other iOS 6.1 devices too

Update: It appears that the developers are planning a Monday release because testing took a little longer than previously thought. 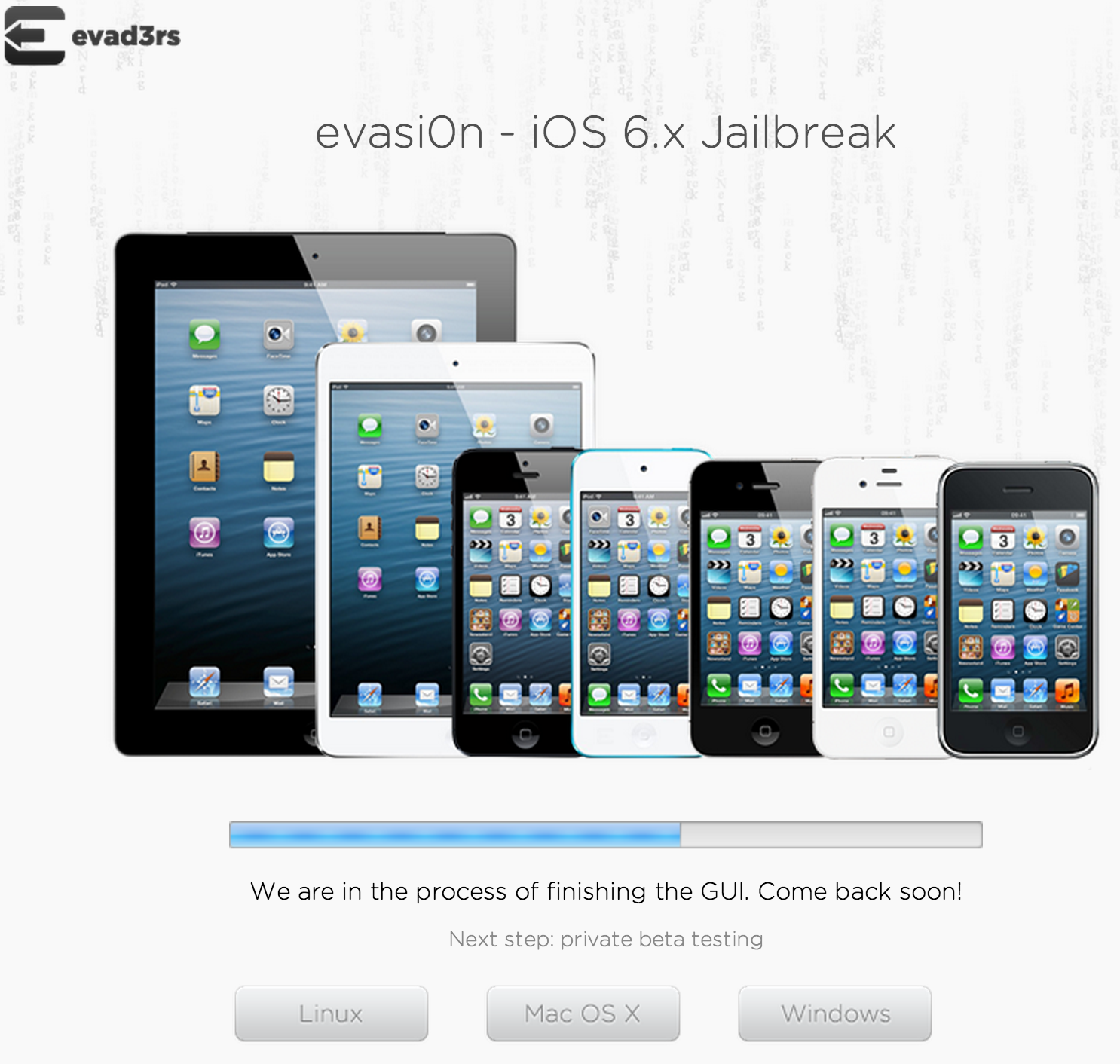 With each new release of an iPhone, jailbreaking becomes just one step more difficult. Throw in constant OS updates, and it’s amazing the hacker community is able to jailbreak it at all. So, it’s no surprise it has taken more than four months for an official jailbreak to be released for the iPhone 5.

On Sunday, that may change. A group of jailbreakers, known as the Evad3rs, plan to release its jailbreak tool: Evasi0n. The website, which claimed the team is “Processing the GUI”, has a very clean and simple layout. If all goes as planned and Evasi0n is released on Sunday, it very well may be the easiest jailbreak tool since JailBreakMe.

Evasi0n is an iOS 6.1 jailbreak said to support the iPhone 5, 4S, 4, 3GS, fourth- and fifth-generation iPod Touch, as well as the iPad mini and third- and fourth-generation iPad. Oh, and it is legal after all.

END_OF_DOCUMENT_TOKEN_TO_BE_REPLACED 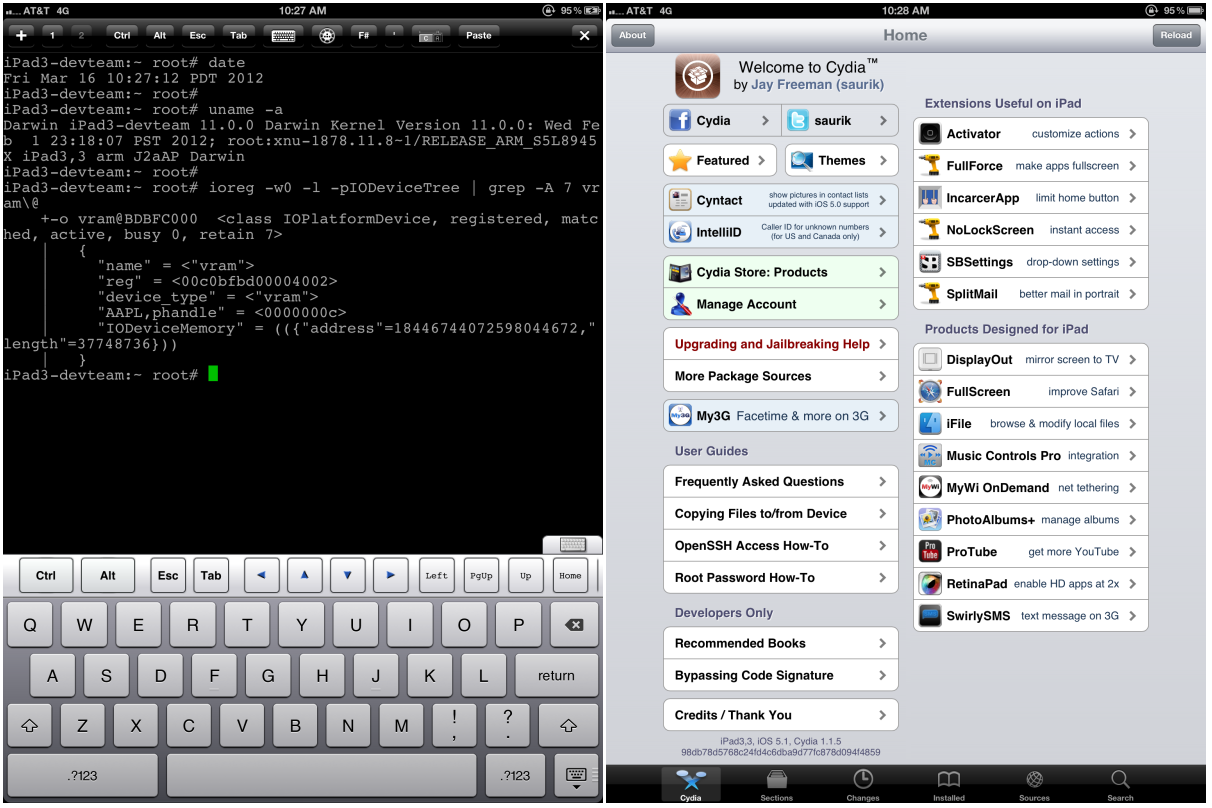 That did not take long. Just hours after today’s launch of the new iPad, jailbreaker MuscleNerd posted (via iFans) screenshots of what he claimed is a jailbroken third-generation iPad. Do not get too excited, because MuscleNerd warned there is “still lots of work to do.” Therefore, the jailbreak is far from prime time. There is “No ETA,” but he provided screenshots of Cydia running for further proof that it is on the way. We will keep you updated as progress is made.

Over on the Dev-Team Blog, a new post noted: “It’s impossible to predict how or when these things turn out,” but the team also highlighted the progress made so far with iOS 5.1, as well as the possibility of jailbreaking the new iPad.

Go past the break for the full breakdown.

END_OF_DOCUMENT_TOKEN_TO_BE_REPLACED 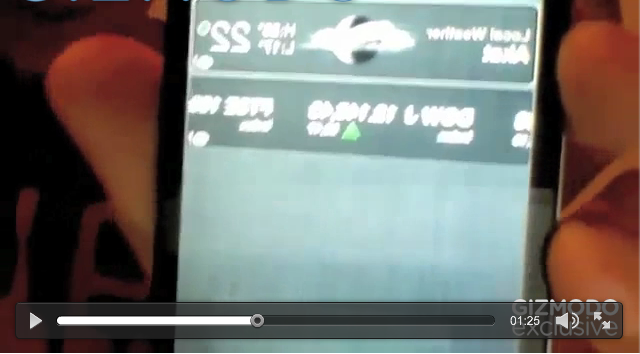 Before we even start, obviously this is something that isn’t covered by warranty and may destroy your phone.  Once you go to iOS 5, you cant go back. APPLE WILL LIKELY FIX THIS IN AN UPCOMING iOS 5 UPDATE AND YOU WON’T BE ABLE TO USE YOUR DEVICE (until iOS 5 final is released or a developer adds your phone to his or her device list).

Gizmodo posts a video on how to activate an iPhone on iOS without having your device ID provisioned by a developer/Apple.  The exploit uses a combination of Voiceover and the pull down notifications to activate the phone.  The user that found this exploit says the device continues to work after restarts (so you won’t need to activate it every time you restart).  The steps are below:

1. Download the iOS 5 IPSW file from the web (it’s easy and readily available. Just Google it and torrent it down).
2. Update your iPhone using iTunes. To do this, connect your iPhone to your computer, click on the Check for Update button with theOption (Mac) or Shift (PC) key pressed. Select the iOS 5 IPSW file from the place you downloaded it to.
3. Wait until it upgrades. A new activation screen will appear.