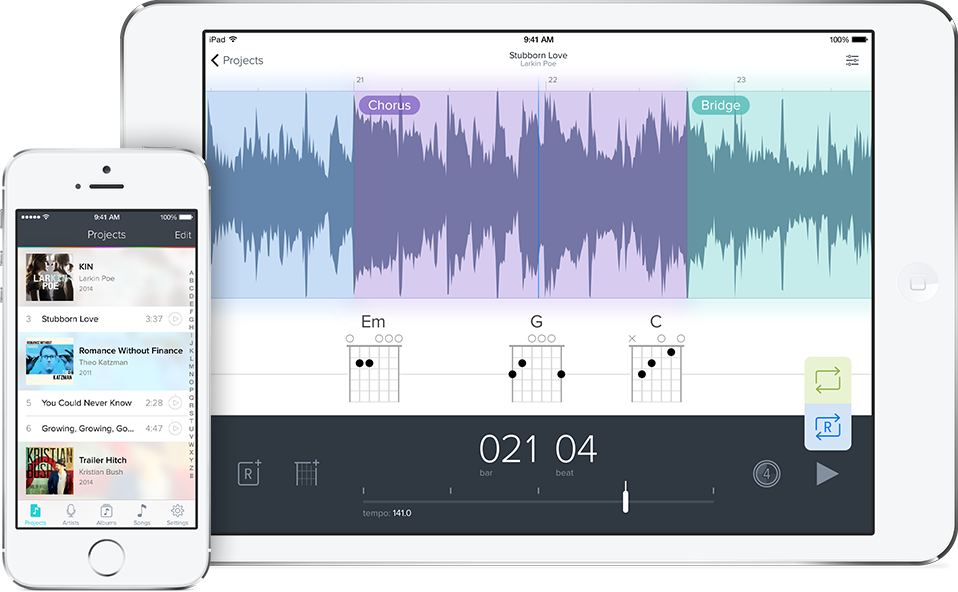 Earlier this year we showed you Capo, the software that turns your iTunes library into songs you can learn to play on guitar, when version 3.0 of the music learning software for Mac was released. Today SuperMegaUltraGroovy is releasing the first mobile version of that powerful software for iPhone, iPad, and iPod touch, and the developers are updating the Mac version with brand-new features as well.

Using Capo touch on iOS is as simple and easy as you would expect featuring super fast access to music stored locally on your device with cool features like the ability to speed up and slow down music as well as suppress the vocals of a song to focus on the music. END_OF_DOCUMENT_TOKEN_TO_BE_REPLACED