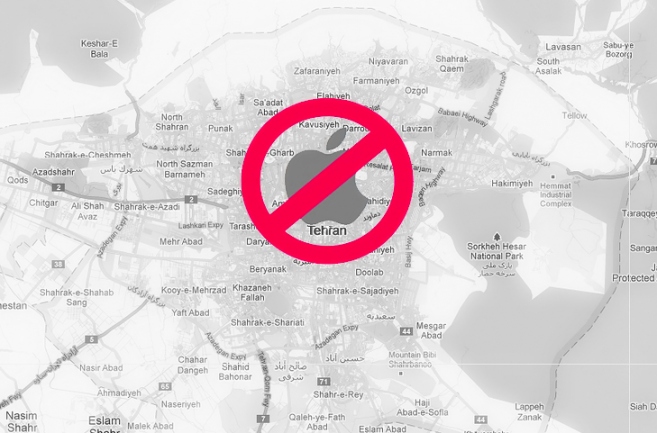 Do you remember last month’s report about select Apple retail stores in Georgia allegedly discriminating against Farsi-speaking customers due to a United States sanction export to Iran? Well, the story is still abuzz. The policy director at the National Iranian American Council, Jamal Abdi, even got some space in The New York Times today to speak his mind on the matter:

Abdi reviewed the cases from last month, and he even cited similar situations in California:

The NIAC director attributed these occurrences to Apple retail employees being forced to “interpret and implement federal policy,” which results in racial profiling, he said:

Abdi concluded his editorial by calling for Congress and President Obama to confront the consequences of their “ratcheted up sanctions,” or else they will continue to threaten the “values and basic civil liberties of some American citizens.”

The issue comes down to the US Government vaguely forcing retailers to enforce sanctions when those should be enforced at borders.

Visit The New York Times for the entire piece, called “Sanctions at the Genius Bar”.
END_OF_DOCUMENT_TOKEN_TO_BE_REPLACED