Feature: Becoming the Apple stereotype of writing a novel on a MacBook in Starbucks 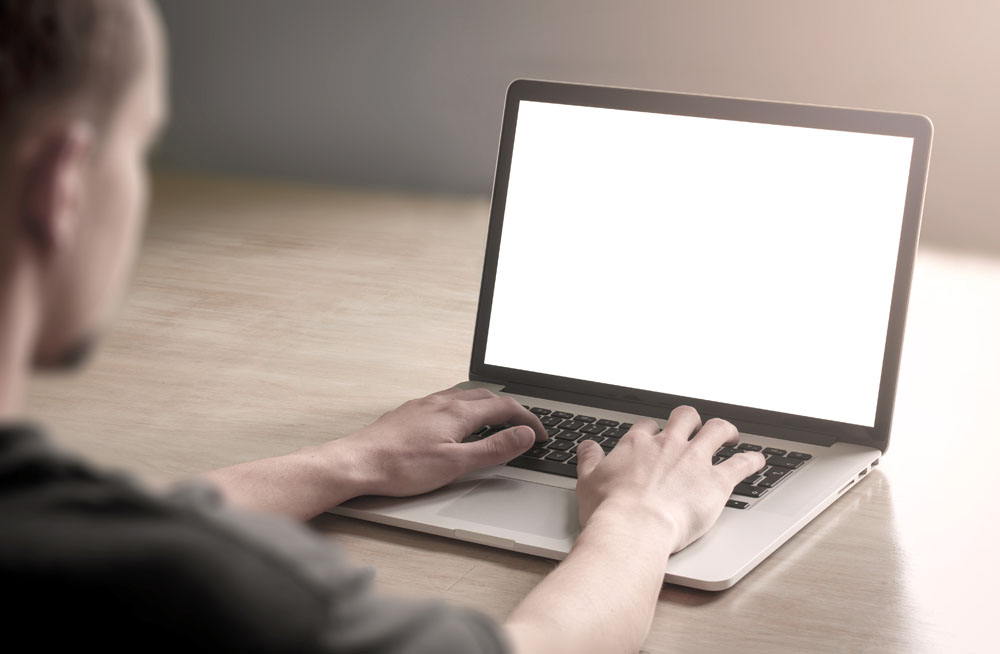 Update: Both 11/9 and my second technothriller, The Billion Dollar Heist, are now available on Amazon.

Of all the stereotypes we hear about Apple owners, there is perhaps none so enduring as the guy writing a novel on his MacBook in Starbucks. Well, one November, I became that guy. Fast-forward a few years, and I have a 110,000-word technothriller ready to unleash on an unsuspecting public.

I’d had an idea for a novel years earlier, but I’d initially done what almost everyone does when they have an idea for a novel: absolutely nothing. The gap between having an idea and having a completed novel seemed too enormous to contemplate, especially when it would have to be combined with, you know, working for a living.

But then someone told me about something called NaNoWriMo: National Novel Writing Month. Every November, around 400,000 people across the USA, UK, Canada and a number of other countries around the world attempt to write 50,000 words of a novel. I decided to become one of them–using Apple technology, naturally …  END_OF_DOCUMENT_TOKEN_TO_BE_REPLACED