iOS 8 brings support for third party keyboards. This allows the user to further customize their device and they are no longer forced to use Apple’s keyboard. Now that we have been using them for a while, it would be nice to even further customize the order in which the keyboards appear. In this how to article, I will discuss how to choose the order in which the keyboards appear as well as how to disable Apple’s QuickType feature. 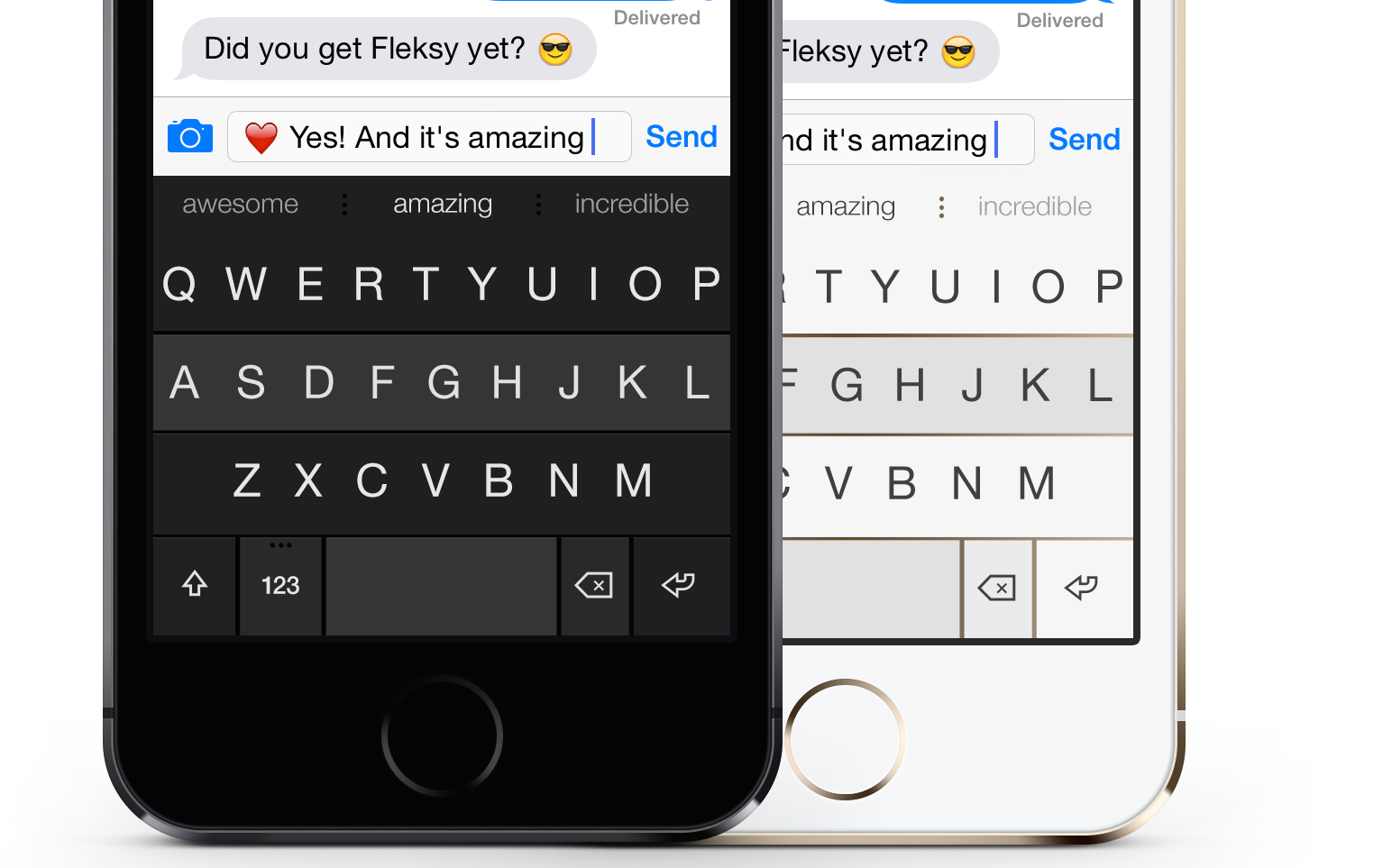 The popular Fleksy keyboard for Android will be making its way to iOS 8 this fall, according to the company behind the software. While the keyboard isn’t quite ready for a public beta, the developers say it will be ready by the release of the next-generation mobile OS.

Keeping in line with today’s update for the Android version, the iPhone version is on schedule to ship with support with over 40 languages.

The Fleksy keyboard has been available on iOS in the form of a standalone app for some time now, but with iOS 8’s support for third-party keyboards, it will finally be available systemwide. The native keyboard has already been demoed by the Fleksy developers earlier this year.