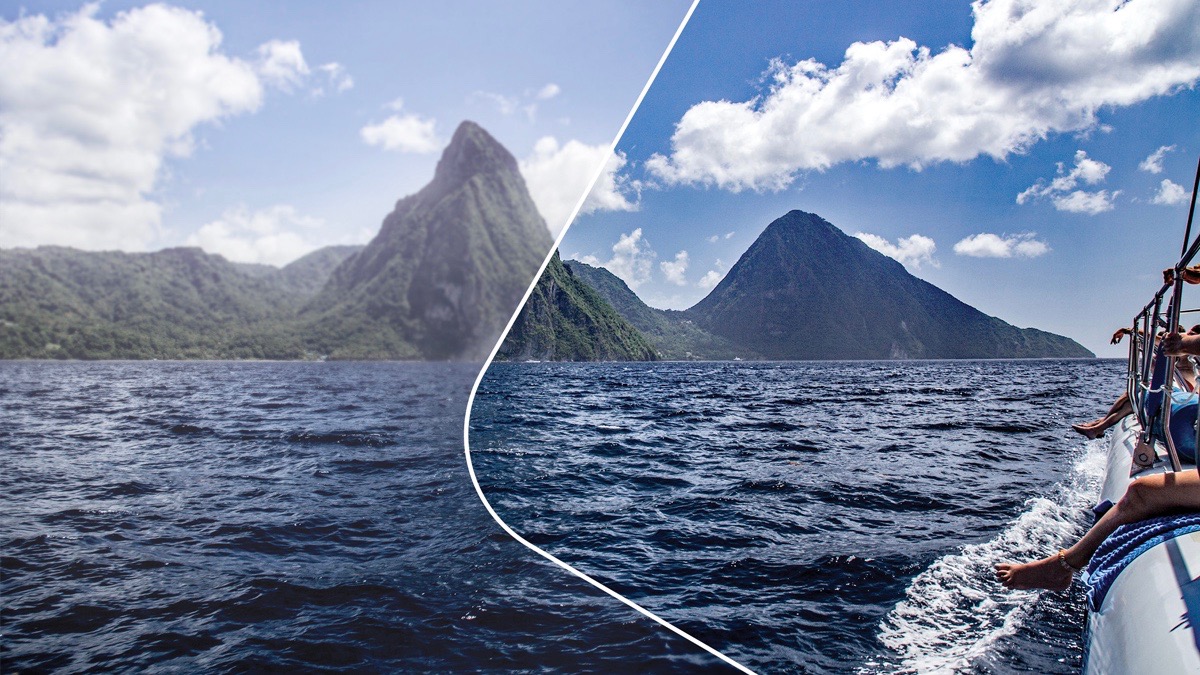 Adobe is out with its annual Photoshop Elements and Premier Elements updates, which let you quickly edit and share your photos and videos from the desktop. The consumer friendly Photoshop Elements 14 and Premier Elements 14 includes handy new features that everyday photographers will appreciate including dramatic camera shake and haze removal tools for enhancing images plus motion titles for creating profession looking movies. END_OF_DOCUMENT_TOKEN_TO_BE_REPLACED 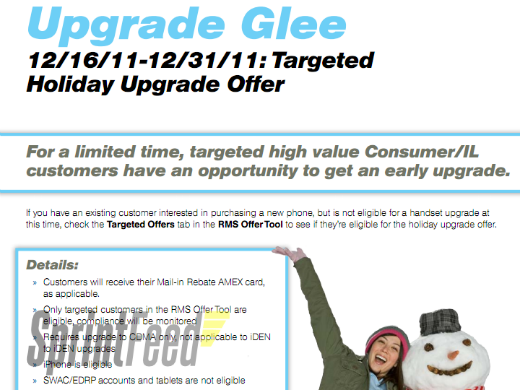 Leading up to the New Year, Sprint is running a limited time promotion that allows customers of the soon-to-be discontinued Premier service to access an early upgrade, according to internal documents obtained by SprintFeed.

The promotion is not advertised, but according to the report – all Sprint CDMA devices are eligible. Sprint will apparently check to make sure your account is in good standing, and this will of course replace your next available upgrade. The promotion is already available now through Sprint brick-and-mortar stores and will expire before the end of the year on Dec. 31.

In other Sprint/iPhone news, a minor update to the Google Voice iOS client yesterday brought one major feature: the ability to send GV calls to a Sprint iPhone’s native dialer.