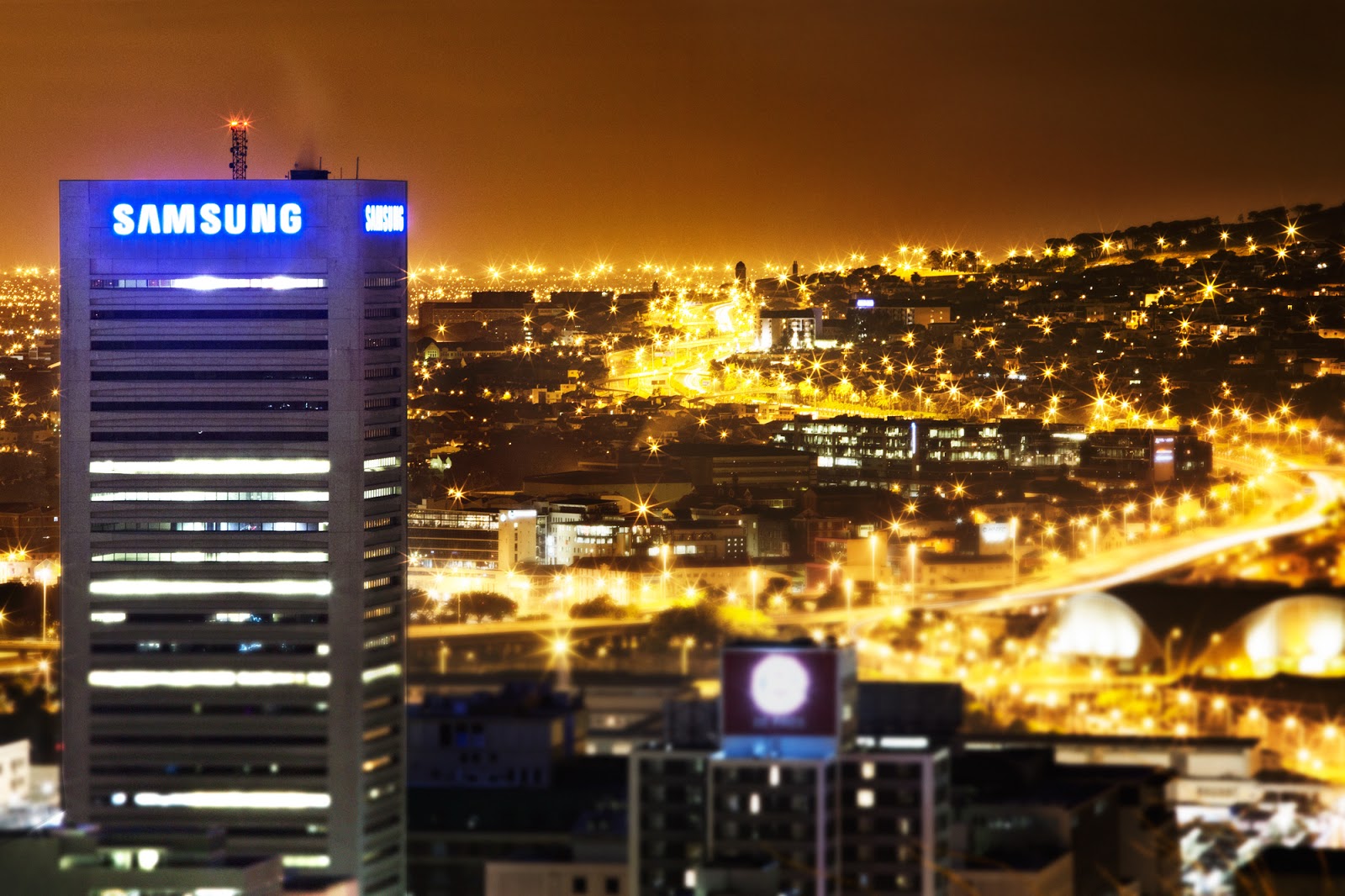 The WSJ reports that more than a billion dollars were wiped off Samsung’s market value today following President Obama’s veto of the decision to ban the import of iPhone 4 and 3G iPad 2 devices into the USA. The fall represented 0.9 percent of the company’s market cap.

While a Presidential veto over-rules the original ITC ruling, the Financial Times reports that Samsung is appealing the ITC decision on the grounds that it only upheld one of the four patents it believes Apple has infringed. The appeal is expected to be held in Q1 2014. Were Apple to lose then, however, the impact would be significantly lower, as Apple is almost certain to have launched new iPhones and iPads by then, with the iPhone 4 and iPad 2 likely removed from Apple’s retail and online stores and seeing only residual sales elsewhere …  END_OF_DOCUMENT_TOKEN_TO_BE_REPLACED