Apple drops price of iPhone SE, iPhone 6s and iPhone 6 in Japan by 10% 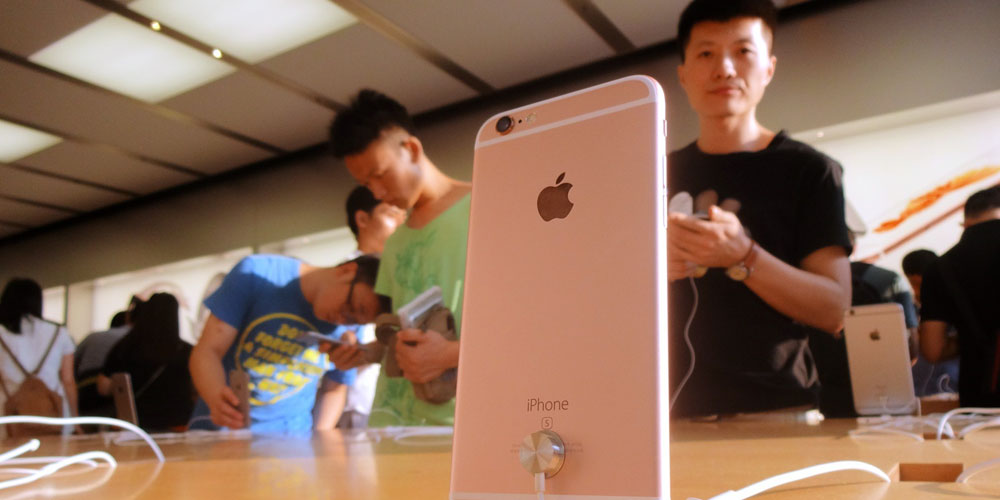 Apple has cut the price of its iPhone lineup in Japan including the brand-new iPhone SE, by approximately 10% across the board. The price drop can be seen online on Apple’s Japanese storefront, via Macotakara.

END_OF_DOCUMENT_TOKEN_TO_BE_REPLACED 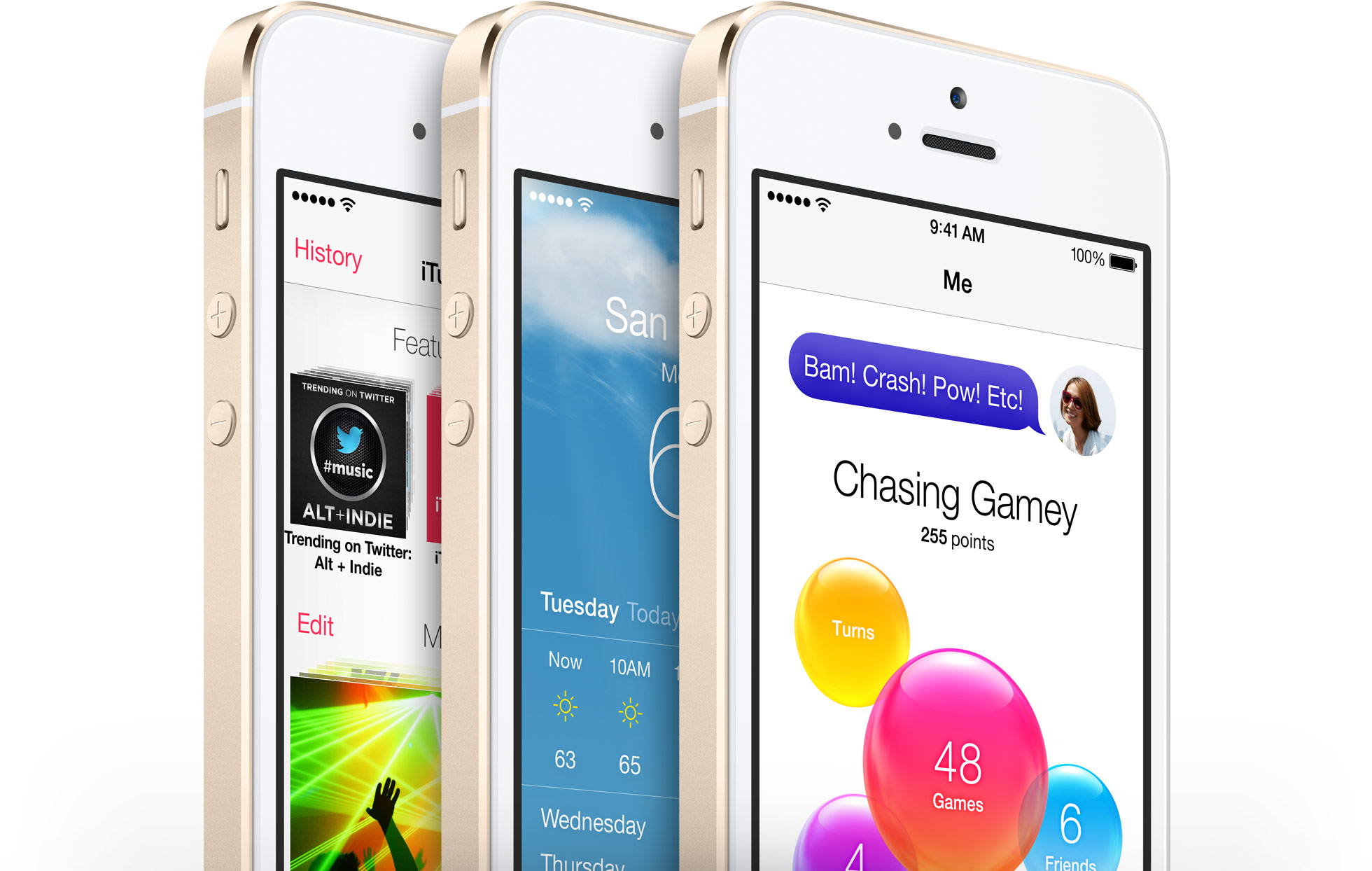 Walmart has cut the prices of both of the current iPhone models substantially in what looks like some early prep for the iPhone 6, which is expected next month. As noted by Engadget, you’ll be able to get the 16 GB model of the iPhone 5c for only $.97. No, that’s not a typo. The phone is now selling for ninety-seven cents.

The 16 GB iPhone 5s also got yet another price cut, this time down from $99 to $79. Both of these prices are only temporary and will climb back to their usual points in 90 days—unless of course a newer model comes along and knocks the retail price of these handsets down a few bucks.

END_OF_DOCUMENT_TOKEN_TO_BE_REPLACED

Algoriddim, developers of the popular Apple Design Award winning ‘djay’ app, today is teasing an upcoming release of the app with the ‘djay 2’ teaser trailer above. The app, which aims to turn your iPhone or iPad into true professional DJ mixing software, is going to be adding some big new features in version 2, and we’ll be bringing you a hands on demo of the app as it gets closer to release.

To celebrate the upcoming release of djay 2, Algoriddim is also offering current iPhone app for only 99 cents and the iPad app for $4.99. The app already features a ton of great features– a Hyper-realistic low-latency turntable interface, access to your iOS device’s music library, pre-cueing, audio effects, automatic tempo matching and looping– but we’re excited to show you what Algoriddim has to offer with the upcoming djay 2 release. Stay tuned.