Poll: How much will a 16GB iPhone 5C cost, unsubsidized?

One of the bigger questions remaining about Apple’s event tomorrow is the price point of the iPhone 5C.  Some, including Reuters, have put the price point very low, in the $100 Android range. Others have put it higher at $500 and above. Assuming Apple goes with a 16GB base model, I’d personally guess about $450 or slightly lower. How about you? 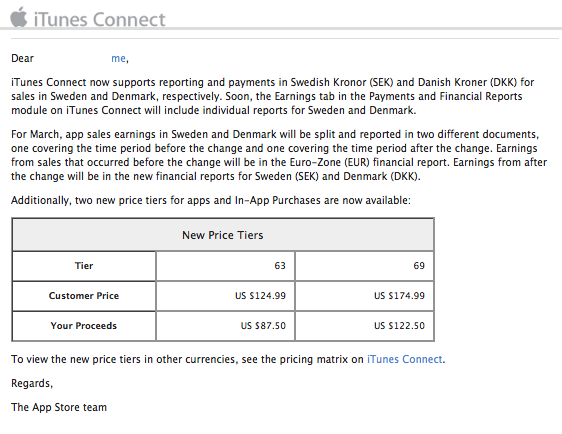 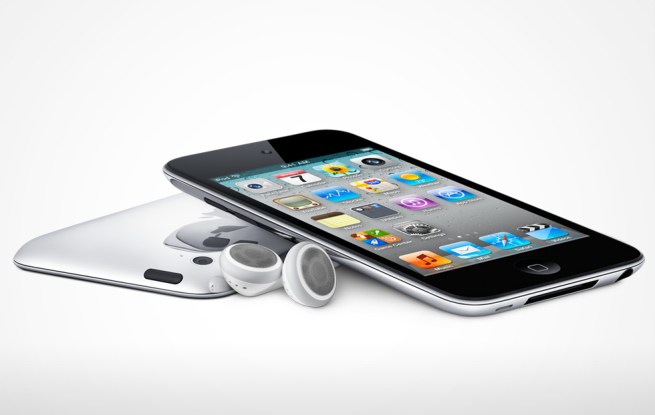 This afternoon, we recieved some intel from an iPhone source that has been reliable in the past.  Most of the information is already known but it is important to weigh in on what’s going around.  The “big” news is that Apple will be selling two totally distinct iPhones in September.  One will be a low-end variety that will address the cheap Android market, according to the source.  The other will be a high-end device and will be an all new design.  There will be no mistaking these two devices, they will be immediately discernible.  The iPod touch, like it always has, will get updated in September as well.

So that’s where the info path trails off, and to be frank, it isn’t all that surprising.  There are currently two totally distinct iPhones on the market: the iPhone 3GS and the iPhone 4.  The 3GS is at a cheaper price point while the iPhone 4 is the high-end line.

So we’ll have the same thing in September?  iPhone 4 is the low end and iPhone 5 the high end?

I’m not so sure.  For one, the price of an iPhone 4 isn’t going to compete with cheap Android phones in any way.  Apple is currently selling them for over $600.  They aren’t going to cut the price in half overnight.  The 3GS doesn’t currently compete on price either.  I think that to compete on price with Android, Apple has to make a totally new low end phone as well.

What’s it going to be?  I think a good place to start looking is the curent iPod touch.  The iPod touch has the same resolution screen as the iPhone 4 but with poor(er) viewing angles because the screen doesn’t have In-Plane Switching.  (video below)

Also, the back camera is an order of magnitude worse than the iPhone 4’s, it doesn’t have GPS, has less RAM and the battery doesn’t last quite as long.

…and obviously the iPod lacks the “phone” bits.

But Apple somehow makes a lot of money selling this “almost iPhone” for just $229 retail (and under $200 at discounts) vs. the $650 that the iPhone 4 fetches without a plan.  It doesn’t seem infeasible to me that Apple could use the iPod touch platform that debuted a full year ago to build a cheap iPhone device.

Start with the same hardware.  Add the GPS/3G baseband chips and some phone wiring and a solid 3 megapixel camera and you are 99% of the way to an iPhone lite.  iPhone Air?  Whatever.

Apple could make this device, one that is thinner than an iPhone 4, with most of the same specs, for $299.  But here’s the best part: END_OF_DOCUMENT_TOKEN_TO_BE_REPLACED

There’s been an unconscionable gap in time since the last time anyone mentioned the Mac App Store might build the market for Mac software, so here’s an early sighting — this Tweet from Evernote (fab app) which tells us, well, it suggests some (ahem) strong early interest in buying from the store.

On price, then ponder the words of respected Mac developer, Rich Siegel, founder and CEO of Bare Bones Software, Inc, (they make BBEdit, TextWrangler, and my essential friend, Yojimbo) who told me today: END_OF_DOCUMENT_TOKEN_TO_BE_REPLACED