One 'Prime Minister Narendra Modi' story May 2016
See All Stories 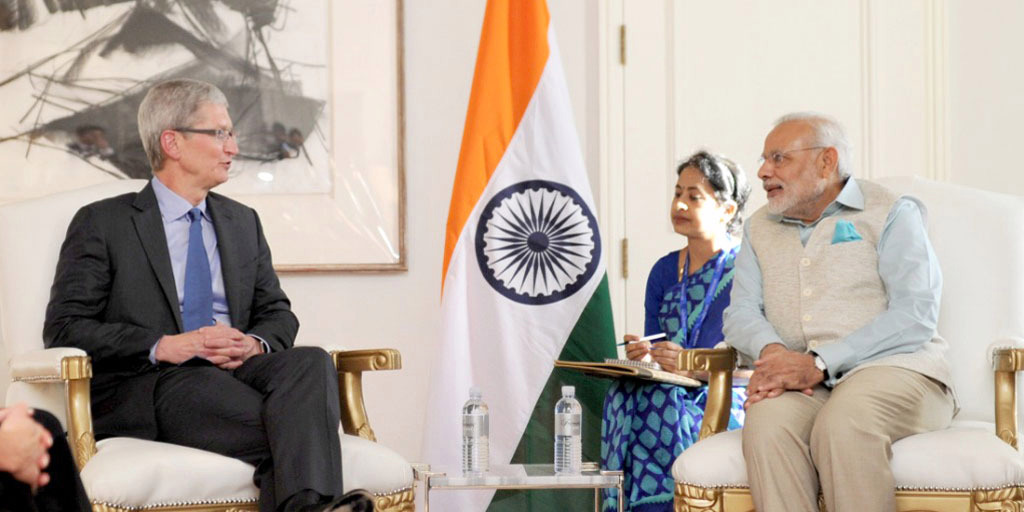 Tim Cook, who is currently in Beijing, is headed on to India tomorrow, reports Reuters. Sources say that he is due to meet with Prime Minister Modi, who he last met in September back in the US (above).

Apple chief executive Tim Cook will visit India this week and meet Prime Minister Narendra Modi on the second leg of his Asian tour, two sources familiar with the matter said, as the company seeks to revive sluggish iPhone sales.