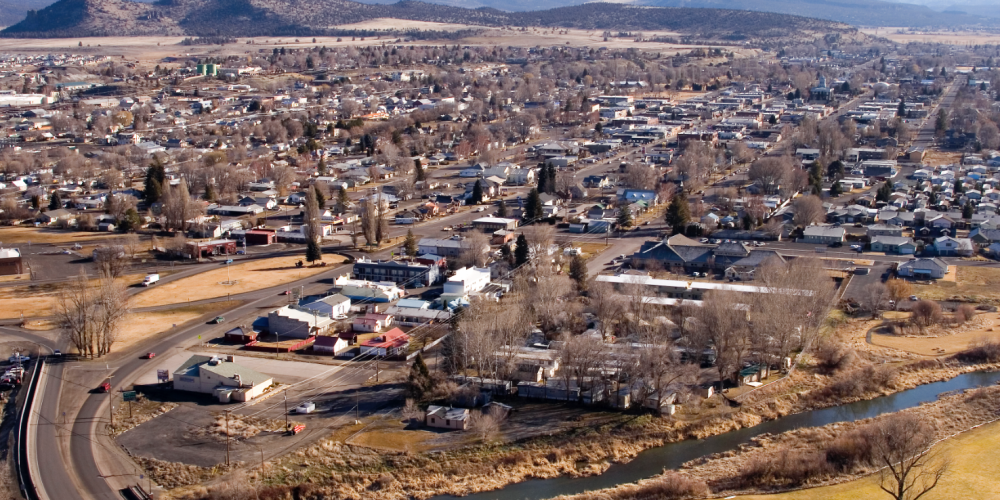 Oregon news outlet The Bulletin reports that Apple has purchased nearly 200 acres of land in Prineville, Oregon this week. The property purchased this week is directly adjacent to Apple’s already existing facility in the city. Apple reportedly paid $3.6 million for its new 200 acre plot.

Apple hasn’t specified its plans for the land to Prineville yet, although in April it filed for an application to expand its data center operations. In that application, Apple said it wants to build two more “pods” to house its server farms for its cloud-based services. The project is expected to cost over $6 million.

McCabe said he expects Apple to apply for the same Oregon enterprise zone tax abatements it already enjoys on its existing facility. The 15-year agreements, created by the state to encourage development in counties with high unemployment rates, save companies millions of dollars in taxes on equipment and site improvements. In return, they must create a specific number of jobs that pay well above the county median wage.

Apple originally purchased 159 acres in Prineville back in 2012 to start its campus. With today’s new addition, Apple now holds 359 acres of land in the city for its cloud-based operations.

OregonLive notes that government filings from last week show Apple has taken over a hydroelectric project near its Oregon data center. Apple has previously reported that it powers its data centers entirely on renewable energy. The hydroelectric plant in Oregon will help maintain its 100% renewable energy rating. In fact, on Apple’s environmental website, the company notes that the Prineville site will source power from hydroelectric energy in addition to wind and solar.