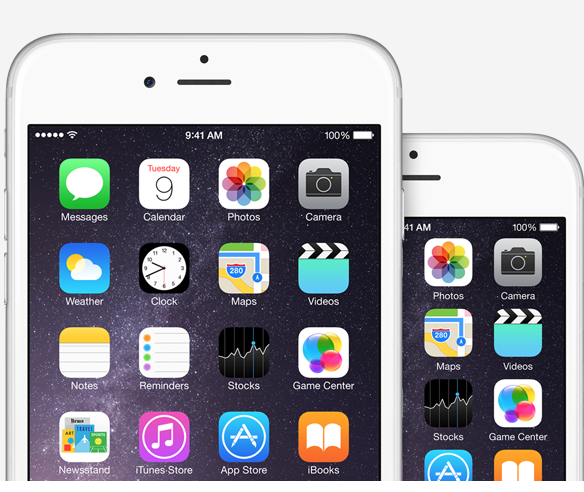 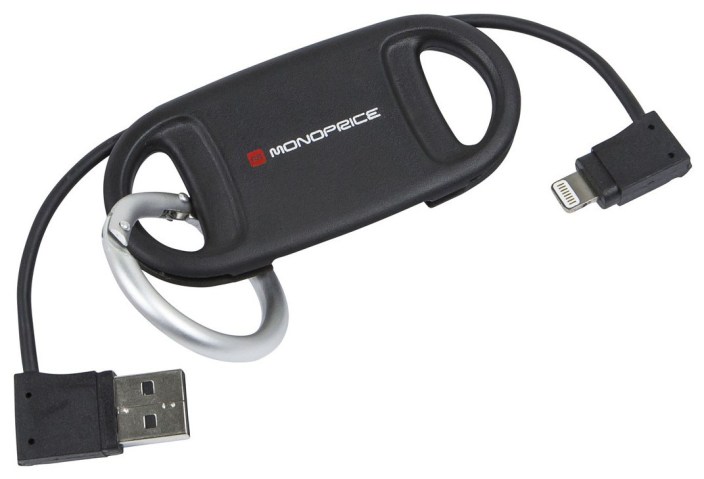 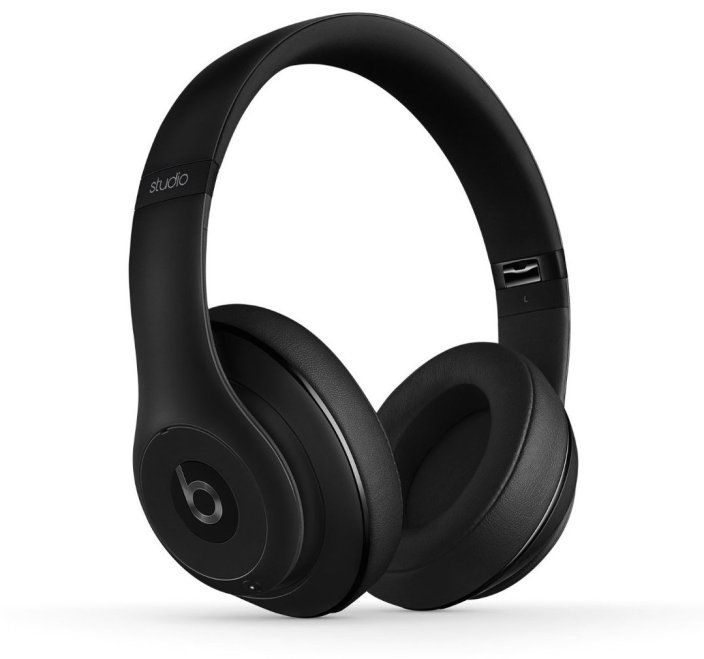 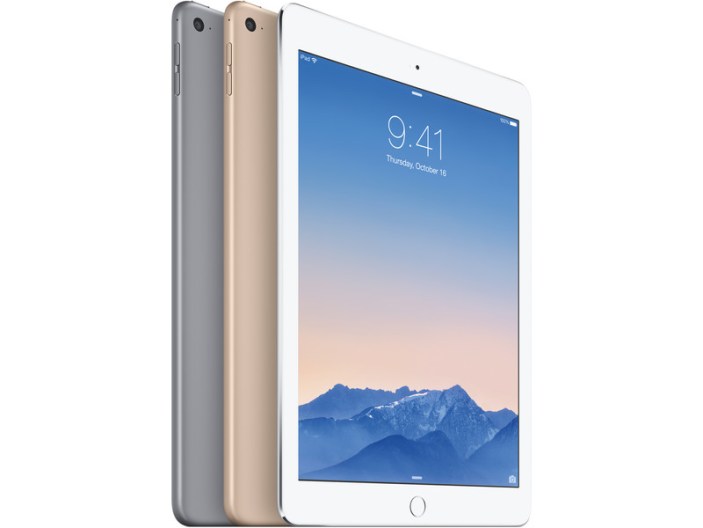 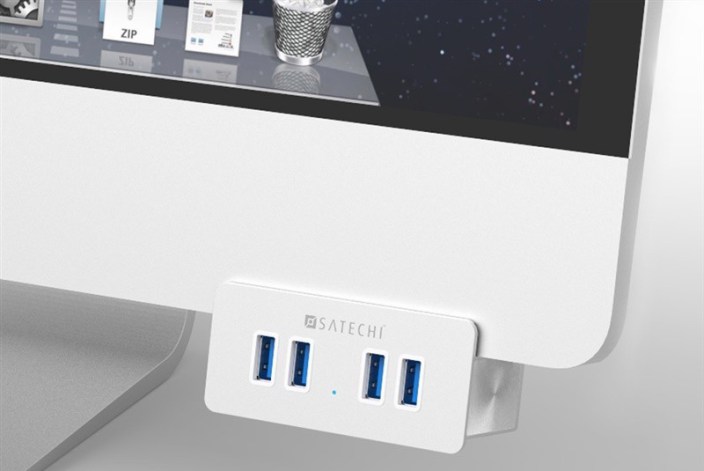 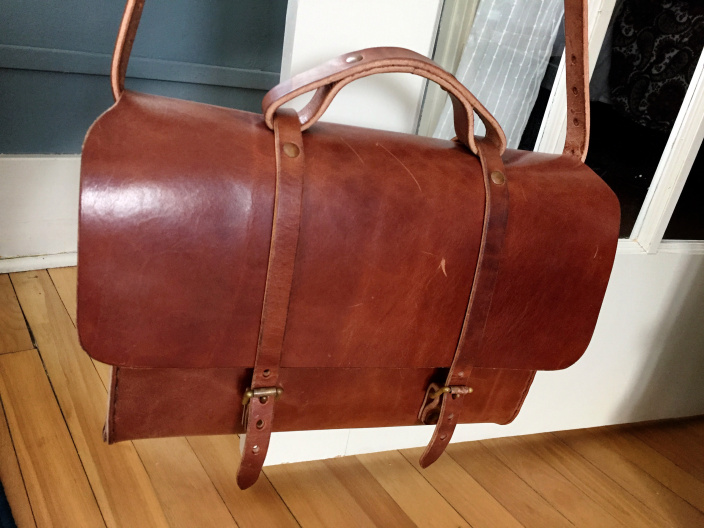 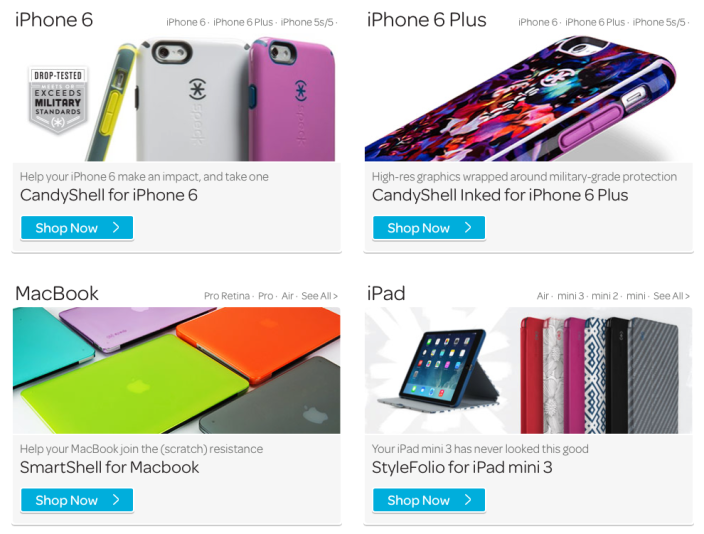 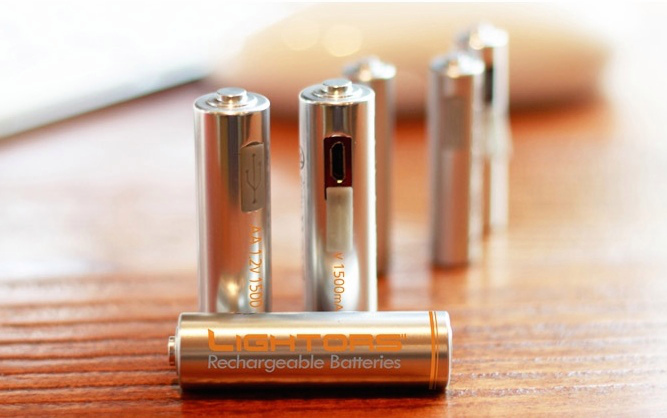 App Santa returns this year w/ up to 60% off popular apps for iPhone, iPad, & Mac

After first grouping together last year to offer huge discounts on popular apps from independent developers, App Santa is coming to town for the second year in a row with up to 60% off popular iPhone, iPad, and Mac apps to celebrate the holidays.

This year App Santa includes discounts on over 40 paid apps for iOS and OS X from developers including Tapbots, Realmac Software, Agile Tortoise, Readdle, Supertop, Junecloud, and more. The discounts kick off today and will run through December 26th giving you a chance to save money for yourself or gift apps to your family and friends. Check below for a list of confirmed App Santa apps this year:

END_OF_DOCUMENT_TOKEN_TO_BE_REPLACED

Printer Pro by Readdle from Readdle Inc. on Vimeo.

After recently adding support for eight additional languages, Readdles’ Printer Pro app for iPhone is going free for the next 24 hours.

If you haven’t already tried Printer Pro, then now is a great time. The app allows you to print content content and files from a number of apps on iOS to several WiFi printers without AirPrint and any printer connected to a Mac or PC.

For more deals, follow @9to5Toys and check out 9to5Toys.com for updates. 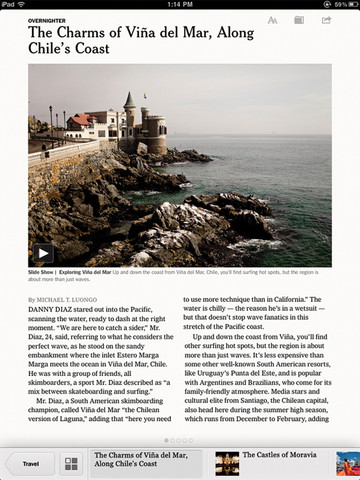 NYTimes for iPad version 2.5.3: The New York Times has updated its iPad app today with optimizations for the new iPad’s smaller display:

– Optimized for the iPad Mini

Facebook Messenger version 2.02: On top of “other improvements and bug fixes,” Facebook has added the ability to give feedback about its iOS Messenger app from within settings:

What’s New in Version 2.0.2
– Visit your settings to give feedback about the app
– Other improvements and bug fixes

iDisplay Mini: A new iPhone and iPod touch only version of the app that allows you to use your iOS device as a second screen for Mac or PC is out today. Instead of getting the $5 universal app, you can get this iPhone only version for 99 cents.