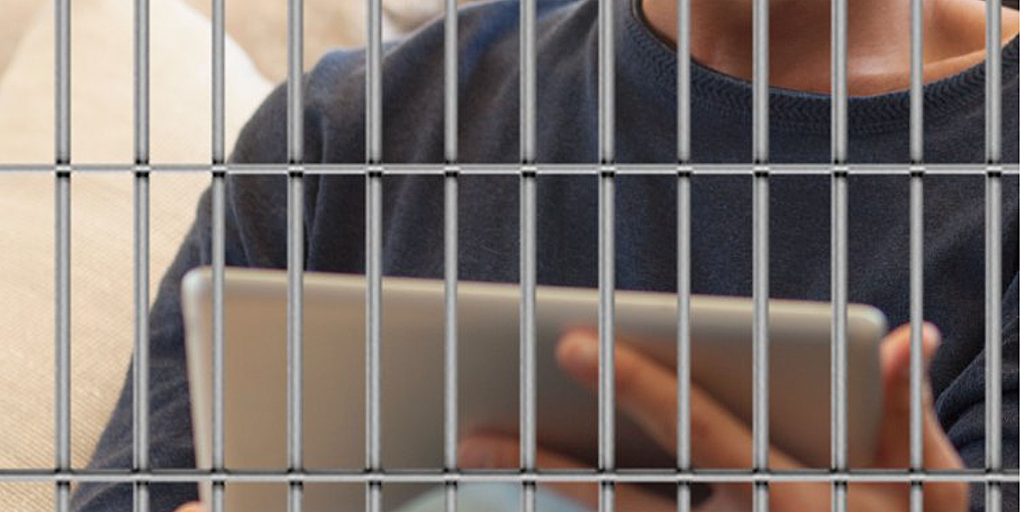 The British government is considering a proposal to give iPads to prison inmates so that they can continue their education when confined to their cells, and also keep in touch with family members via FaceTime and Skype.

The Telegraph reports that the recommendation was made by an adviser to the Ministry of Justice, and is being considered by Justice Minister Michael Gove. A spokesman said that the government wanted to improve educational opportunities so that prisoners were less likely to re-offend following their release.

There does appear to be some support for the idea …