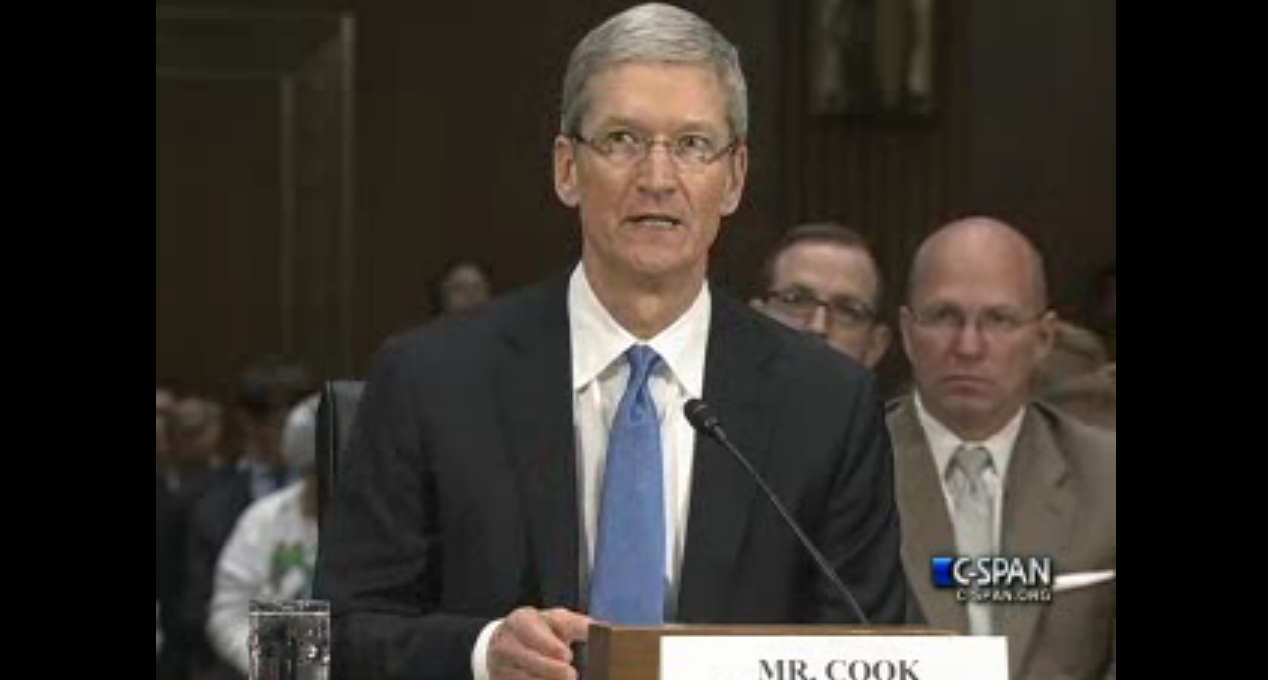 Earlier this year we reported that SACEM, the French society of authors, composers, and music publishers, noted Apple was ordered to pay around 5 million Euro in unpaid taxes for iPads sold in 2011. SACEM distributes the copie privée royalties, which are paid to Copie France for all devices capable of transferring and displaying copyrighted material. Today, PC INpact (via igen.fr) notes that a court in Paris has once again ordered Apple to pay for unpaid iPad taxes, this time around 12 million Euros for iPads sold between March and December of 2012. Some think Apple’s recent price increases in France could be to compensate for the copie privee taxes it hasn’t had success with avoiding. When asked about the price increases, French authorities were recently quoted as saying Apple has has yet to pay a penny towards the unpaid taxes.  END_OF_DOCUMENT_TOKEN_TO_BE_REPLACED