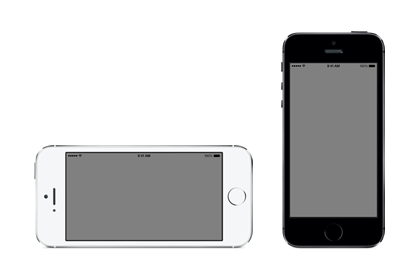 Alongside the launch of the 5s and 5c, Apple has adjusted its marketing guidelines for App Store developers in response to the wider color palette of iPhones now on sale. Apple now officially allows developers to include iPhone models other than black in their marketing.

Up to now, developers were only supposed to use black iPhones although it is well known that Apple never really enforced these requirements. As such, many developers have used white iPhones in PR images over the years regardless of the regulations. Now though. developers are free to use gold or white colored devices in their marketing at will.