Wil Shipley, a developer whose association with Apple began with a contract for NeXT, has posted two tweets in praise of Swift shortly after Apple’s “significant update” to the programming language.

Shipley says he feels the same way about Swift that he did when he first saw Cocoa on the NeXT platform, and that Objective-C is a “crapshack” of a language in comparison.

The developer co-founded The Omni Group in 1991, one of the few companies to create apps for NeXT and eventually OS X. He won a record five Apple Design Awards while at Omni, winning three more at the second company he founded, Delicious Monster. All of Delicious Monster’s other staff were later hired by Apple.

Shipley spoke at WWDC in 2005 and 2007, and was listed as one of the most influential members of the Mac community by MacTech Magazine for two years running.

While Swift has been very well received by other developers, its rapidly-changing nature does pose some challenges. New versions are backwards-compatible, but developers have to make changes to code in order to fully support new versions of iOS. 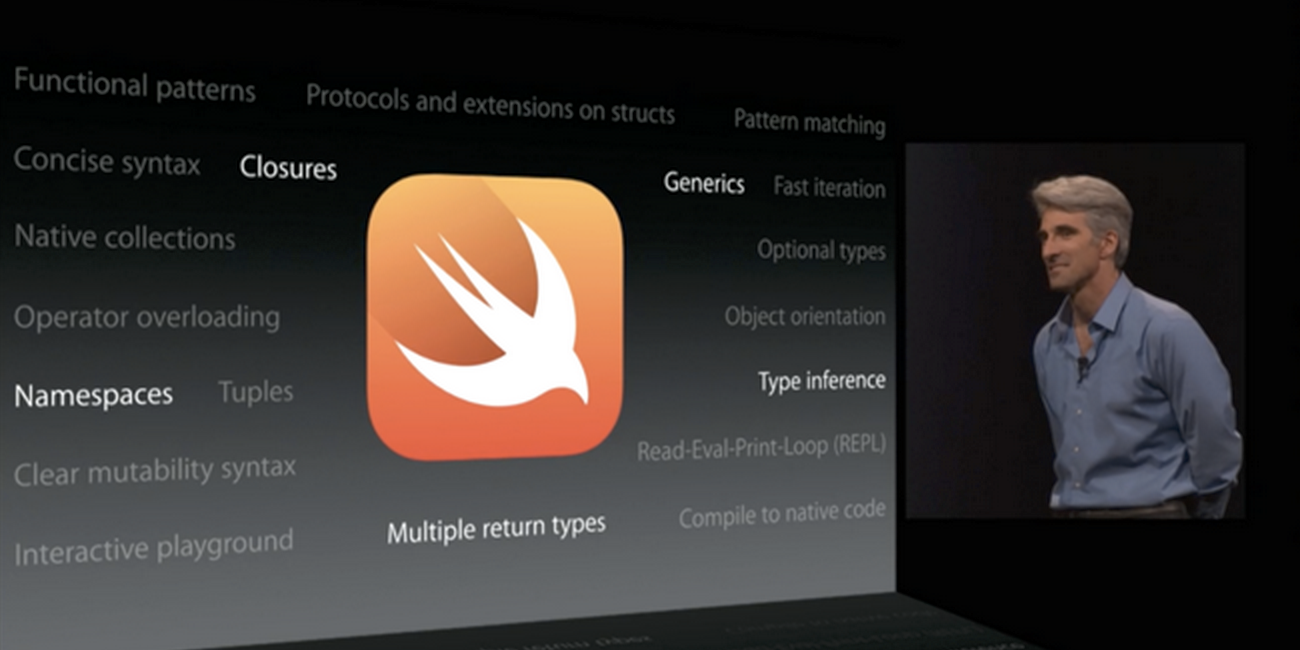 Apple this morning has released OS X 10.10 Yosemite Developer Preview 5. The new update brings various performance improvements and bug fixes. The previous Developer Preview brought some minor user-interface enhancements and significant speed improvements. Apple also released iOS 8 beta 5. We’ll be updating this post live with new discoveries as they are made. You can send us what you find to tips@9to5mac.com. You can find what’s new in this developer preview, below:

END_OF_DOCUMENT_TOKEN_TO_BE_REPLACED 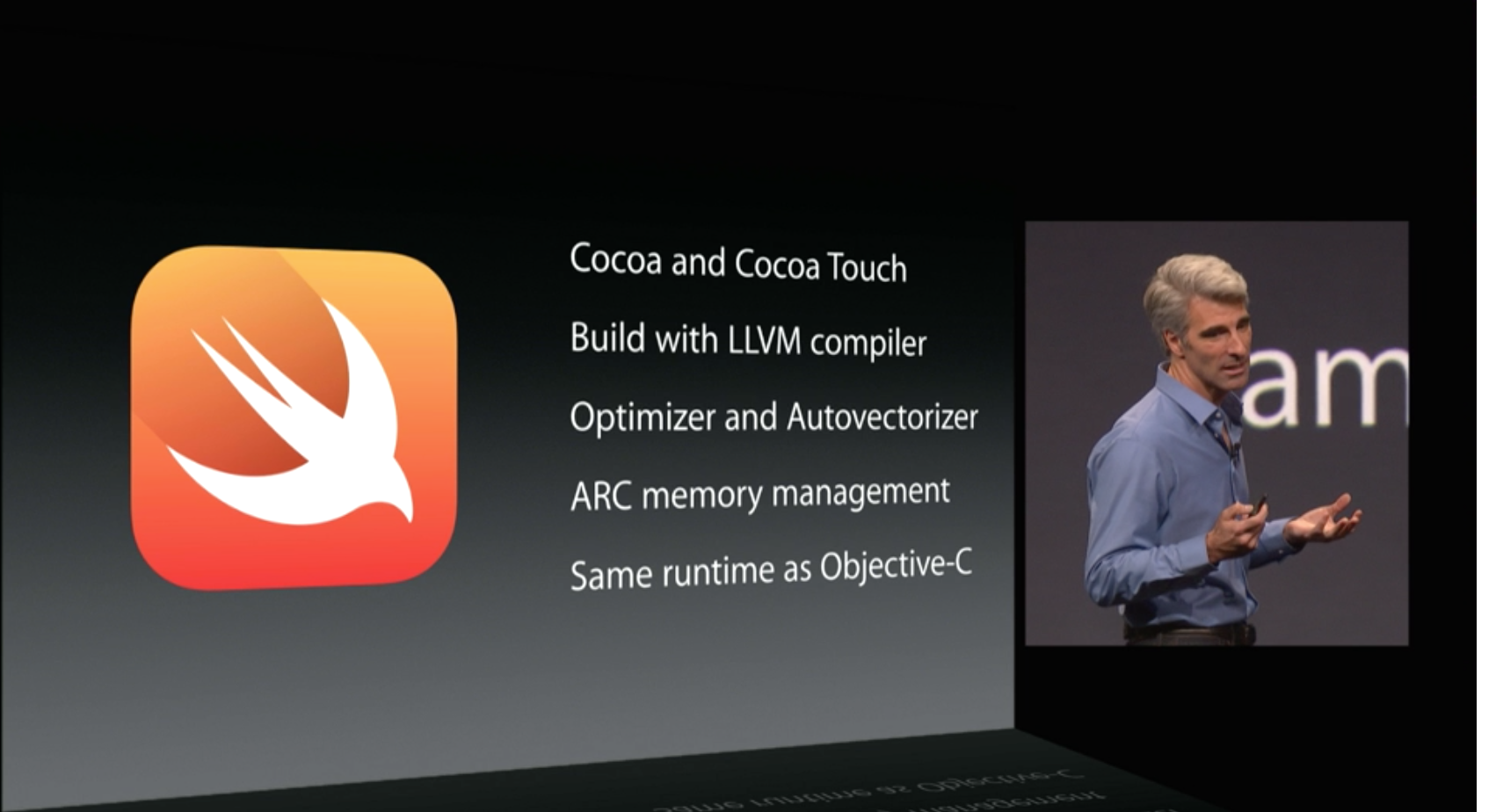 Apple just announced its new Swift programming language at WWDC, and has already published a free guide for developers looking to learn the language.

Swift is a new programming language for creating iOS and OS X apps. Swift builds on the best of C and Objective-C, without the constraints of C compatibility. Swift adopts safe programming patterns and adds modern features to make programming easier, more flexible, and more fun. Swift’s clean slate, backed by the mature and much-loved Cocoa and Cocoa Touch frameworks, is an opportunity to reimagine how software development works.

This book provides:
– A tour of the language.
– A detailed guide delving into each language feature.
– A formal reference for the language.

You can grab the guide on iBooks right now.