One 'protruding camera' story May 2016
See All Stories 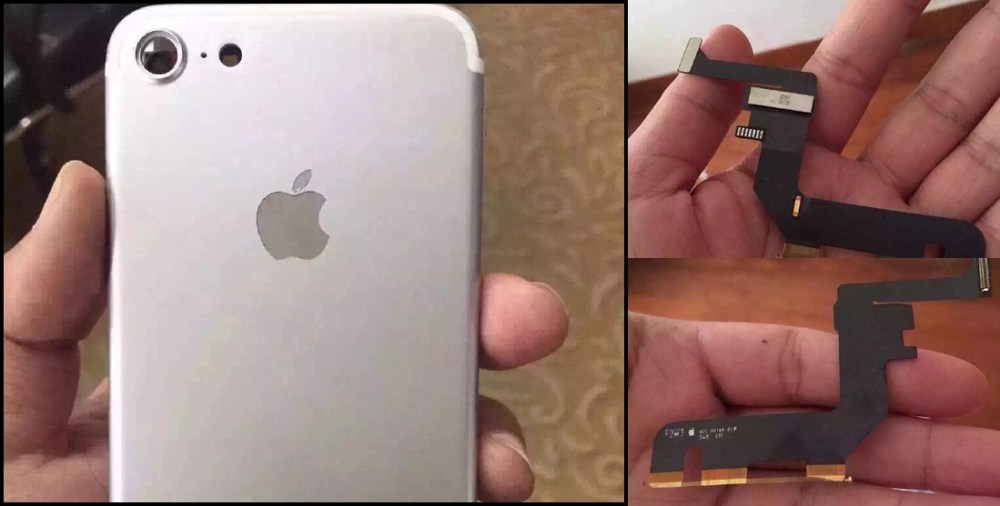 Via Weibo, the above image is claimed to be a real photo of an actual iPhone 7 back, not a mockup or case. Most interestingly in this picture is the new rear camera — it appears to be bevelled and protrude outwards. The camera is also aligned differently compared to current iPhones; it is positioned closer to the top-left corner. The camera hole also appears to be slightly larger than the current 12 megapixel shooter in the iPhone 6s. Unfortunately, people hoping for the camera bump to go away will be disappointed with this leak, as it suggests the bump will continue to be a part of iPhone design for at least another year.

On the positive side, the new design of the camera does suggest that substantial improvements to photo and video quality are on the cards. Whether the image truly shows an actual iPhone 7 back (not merely a dummy case) is hard to assert due to the low-resolution but the design mirrors previously-leaked schematics. The same source correctly leaked the iPhone 6 design too, adding to its legitimacy. More photos below …