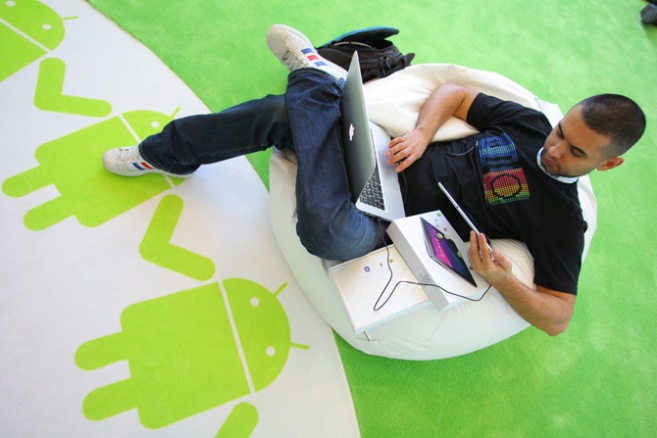 Clay Caviness, systems administrator on Google’s internal Macintosh Operations team, just announced on Google+ that the team will begin releasing a selection of scripts, tools, and utilities used internally. The goal is to help other Mac administrators, and the team is releasing the first set of items today for “managing and tracking a fleet of Macintoshes in a corporate environment.”

The first tool is an application usage module for crankd – a Mac administration tool used to execute scripts and Python code related to network and system activity. Administrators can find the Application Usage tool here. Also announced today was a simple facter script that will allow administrators to “create facts from the database.”