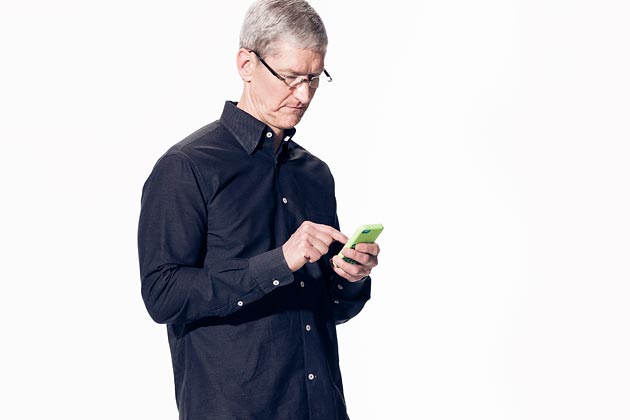 As expected, Apple just announced its fiscal year 2014 first quarter results for the all-important holiday quarter. It’s Q3 report only included less than a month of sales for the new iPhone 5s, 5c and revamped MacBooks, making today’s report the first to include a full three-month period of sales for the new devices on top of the expected boost in revenue leading into the holidays. It’s also the first report since Apple shipped the new Retina iPad mini, iPad Air, and Mac Pro.

Apple reported record quarterly revenue of $57.6 billion, which lands between its guidance for the quarter of $55-$58B and estimates by analysts averaging approximately $58.1B. It also reported net quarterly profit of $13.1 billion, or $14.50 per diluted share. Those numbers compare to the revenue of $54.5 billion and net profit of $13.1 billion reported in the same quarter last year.

Break down of device sales for Q1 2014 include 51 million iPhones, 26 million iPads (both all-time quarterly highs), 6 million iPods and 4.8 million Macs. Prior to today’s report the consensus from an average of analyst estimates predicted Apple would sell approximately 55M iPhones, 25M iPads, and 4.6M Macs. END_OF_DOCUMENT_TOKEN_TO_BE_REPLACED