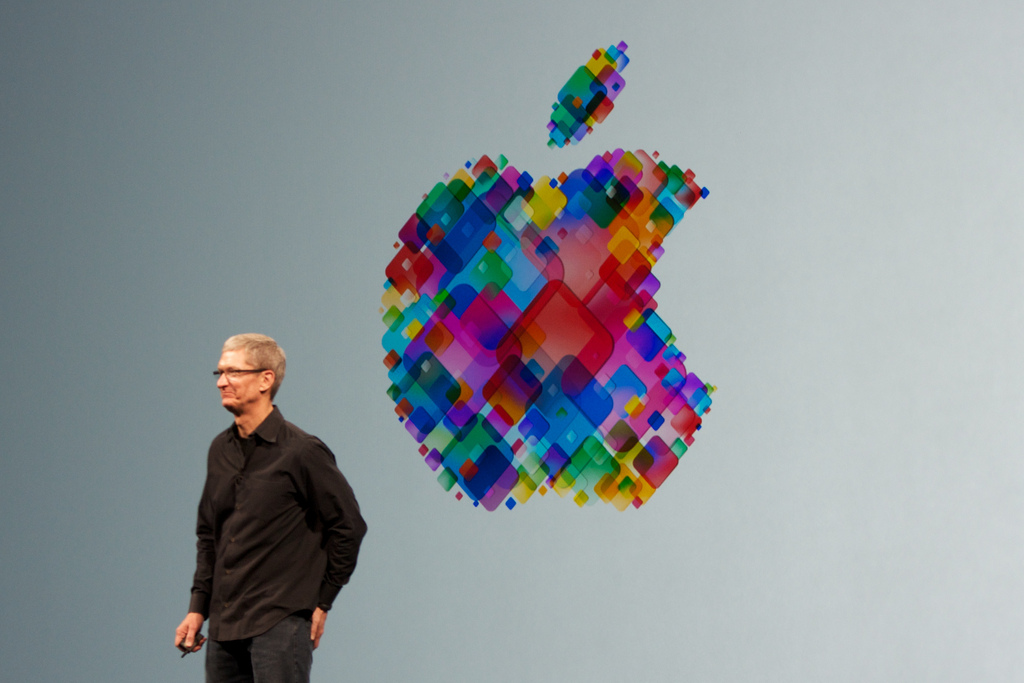 Apple announced its fiscal Q4 earnings this afternoon. The company is reporting $36 billion in revenue, $8.2 billion net profit, or $8.67 per diluted share. As for device sales during the quarter, the folks in Cupertino cranked out 26.9 million iPhones, 14 million iPads (up 25 percent y/o/y), 4.9 million Macs (up 1 percent y/o/y), and 5.3 million iPods (down 19 percent y/o/y).

“We’re pleased to have generated over $41 billion in net income and over $50 billion in operating cash flow in fiscal 2012,” said Peter Oppenheimer, Apple’s CFO. “Looking ahead to the first fiscal quarter of 2013, we expect revenue of about $52 billion and diluted earnings per share of about $11.75.”

For the holiday quarter, Apple is expecting revenue of $52 billion and diluted earnings per share of about $11.75. Holiday shoppers picking up the iPad mini, iPod touches, etc., will fuel the quarter.

Apple announced it would continue with its plan to award a cash dividend of $2.65 per share of the company’s common stock—as previously explained by the company. The dividend is payable “on November 15, 2012, to shareholders of record as of the close of business on November 12, 2012.”

Cook and company will hold their conference call at 5 p.m. EST to discuss numbers, iPhone 5, and more. Follow along on our live blog for the latest.

END_OF_DOCUMENT_TOKEN_TO_BE_REPLACED

Apple by the numbers: Figures released today at the conference call 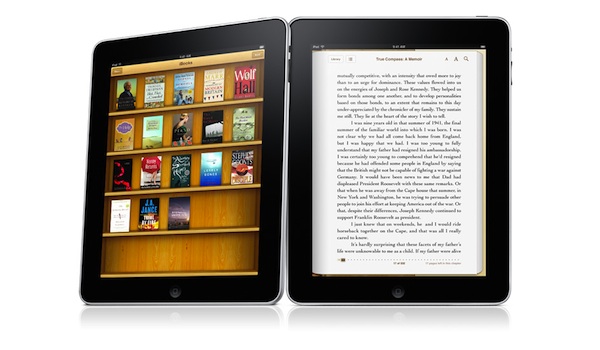 During their earnings call happening right now, Apple has just announced that 180 million e-books have been downloaded from the iBookstore. That’s a big number!

Apple has just posted their FYQ4 earnings prior to their call at 5 PM. Apple is reporting a quarterly revenue of $28.27 billion and quarterly net profit of $6.62 billion — both records for the company.  Apparently, investors don’t like records.  The stock is down over 5% or 22 points in after hours trading.

Apple also announced that they sold in Q4:

…Records for both Macs and iPads. The only decline across the board was 6.62 million iPods for Q4, a 27 percent unit decline from Q3 2010.

Apple is now over $100 billion in revenue for fiscal 2011. International sales contributed to 63% of this quarter’s earnings.  Tim Cook and Peter Oppenheimer’s thoughts?

“We are thrilled with the very strong finish of an outstanding fiscal 2011, growing annual revenue to $108 billion and growing earnings to $26 billion,” said Tim Cook, Apple’s CEO. “Customer response to iPhone 4S has been fantastic, we have strong momentum going into the holiday season, and we remain really enthusiastic about our product pipeline.”

“We are extremely pleased with our record September quarter revenue and earnings and with cash generation of $5.4 billion during the quarter,” said Peter Oppenheimer, Apple’s CFO. “Looking ahead to the first fiscal quarter of 2012, which will span 14 weeks rather than 13, we expect revenue of about $37 billion and we expect diluted earnings per share of about $9.30.”