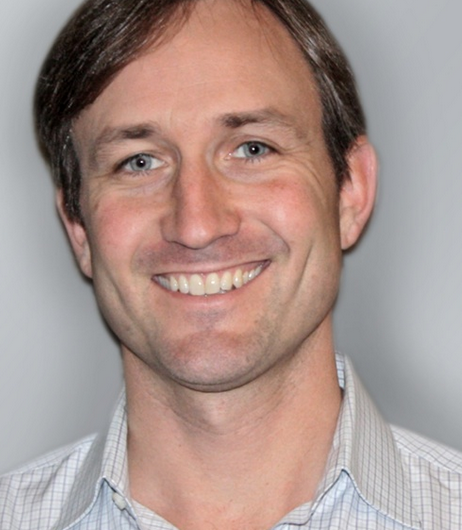 There were reports last year that Apple’s former Director of Publisher Partnerships at iAd—and co-founder of Quattro Wireless (which Apple acquired in 2009 for $275 million)—was leaving to start a new reward-based ad company called “SessionM.” Lars Albright is one of many iAd execs that recently left the company. Former Vice President of Mobile Advertising Andy Miller departed last year, while Senior Manager Mike Owe left just this month for a new role at AdColony. In case you were wondering about Albright’s motivation for leaving Apple to work with other ad companies, he talked to BusinessInsider today about why SessionM will have the upper hand on iAd:

But Albright demurs. “We’re incremental to iAd or Millennial Media. We’re not replacing banners.” Rather, he argues, SessionM’s reward ads reach a consumer when they’re already engaged in an app, and the action is taking a natural break (such as a reload between levels).

That, he says, solves the main problem with mobile display banners of the type served in the iAd environment: While the branded content that iAds trigger may be incredibly rich, they’re limited by the small, unappealing size of the initial iAd banner that users must click to generate them.