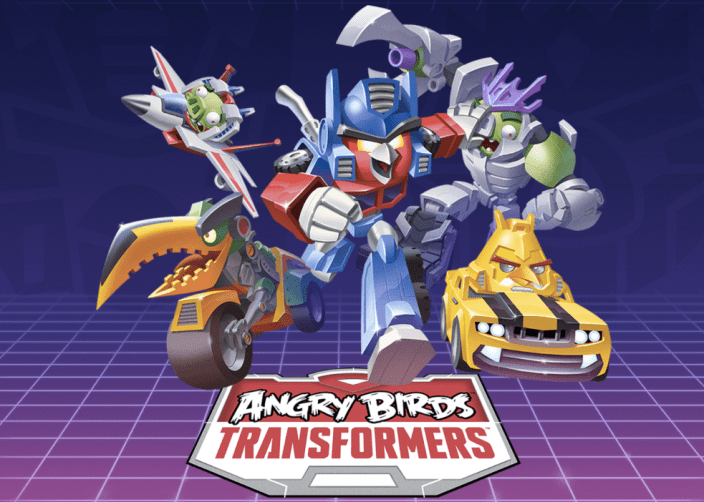 Rovio has a lot in the works. The Finnish-game maker last week released Angry Birds Epic, an RPG-style game and a first for the series, and later this year Rovio will release Angry Birds Stella led by the lady bird in the saga.

On top of all that, Rovio is announcing something they’ve been working on with Hasbro: Angry Birds Transformers. The latest title in the series will be like Angry Birds Star Wars, another Hasbro partnership for Rovio, combining the iconic gameplay with characters that resemble those from the movies. END_OF_DOCUMENT_TOKEN_TO_BE_REPLACED