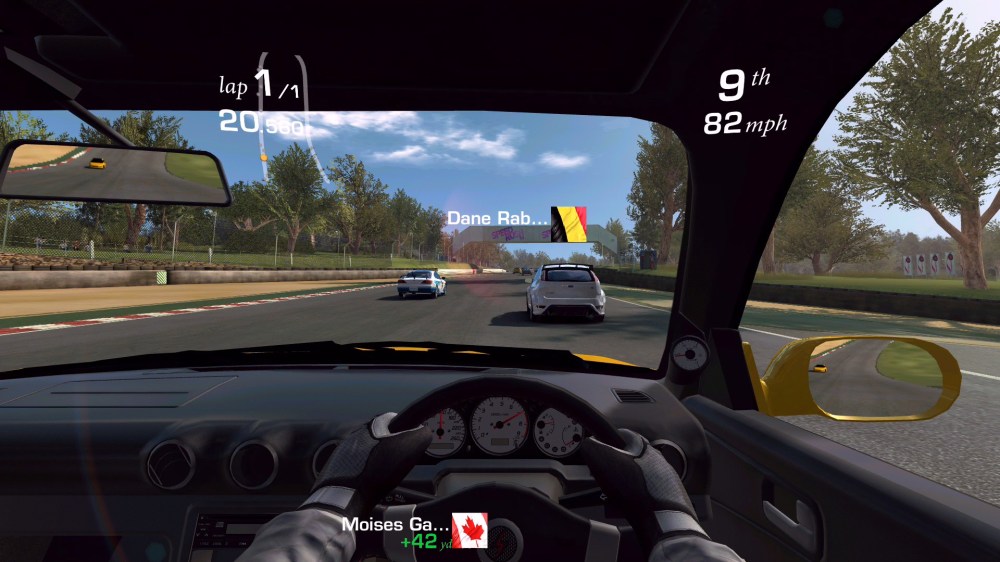 Real Racing 3 has been around for several years on iOS, but yesterday’s update marked its debut appearance on tvOS and the fourth generation Apple TV. This isn’t the first time that the Real Racing franchise has been associated with Apple’s set top box, as previous versions allowed you to use AirPlay to stream races to the Apple TV while using an iOS device as a controller. Check out our hands-on video with the new racer below.