Apple has rolled out a nice enhancement to the Radio tab in the Music app, further promoting Beats 1 as a live always-on service. As pictured above, rather than displaying the same static image of the Beats 1 logo with a Listen Now subtitle, the Radio tab now updates along with the live schedule … displaying live show titles, host names, description and artwork for the current show. This change allows users to quickly find out what’s on right now and could convert more people into actively listening to the free Beats 1 radio station.

The Radio tab content is largely controlled by server-side data, so Apple has been able to apply this change without an iOS system update; it is appearing on devices running the public iOS 9.2.1 and beta iOS 9.3 seeds.

END_OF_DOCUMENT_TOKEN_TO_BE_REPLACED

Do you listen to Beats 1? Here’s what Apple can do to improve its radio station & encourage more people to tune in 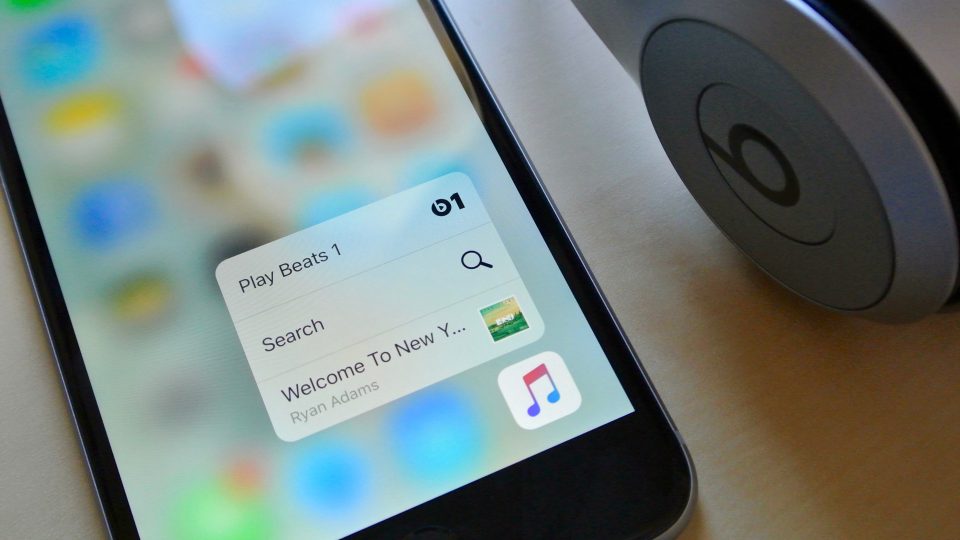 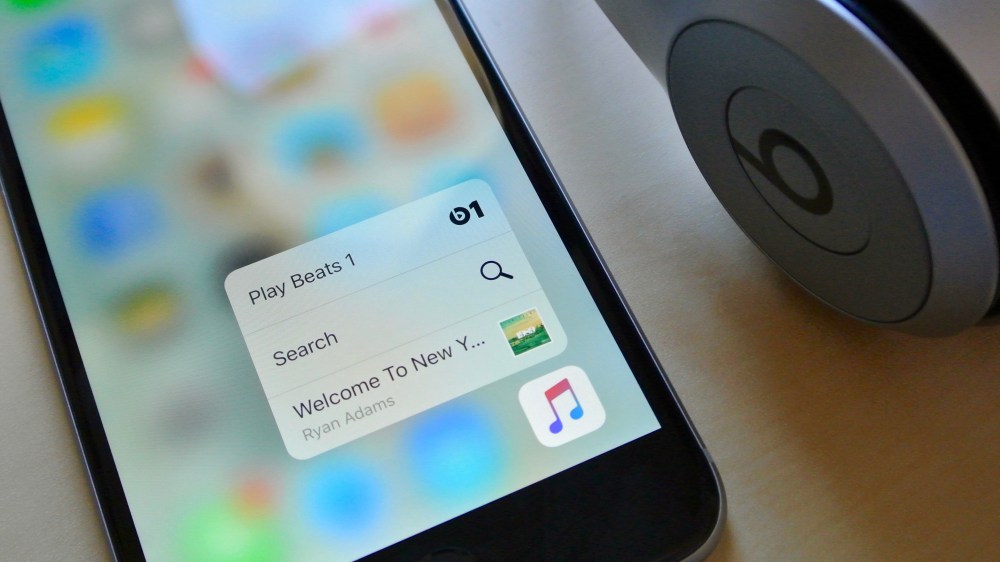 Apple continues to talk high praise of Apple Music, most recently leaking that the service has 10 million paying subscribers, but it has remained somewhat quiet about its Beats 1 online 24/7 radio station. Beats 1 launched to much fanfare with Zane Lowe leading the effort, and while it seems to be doing decently, it isn’t a sensation in the music business yet. It’s especially timely to talk about Beats 1 now that Apple has retired the iTunes Radio ad-supported stations, leaving Beats 1 as the only way to get free streaming music from Apple. I’m intrigued by the uptake of the station — there’s a poll to find out how often you tune in below the break — as it seems Beats 1 has an awareness issue.

I tend to like the music that is played but I just forget to tune in. I think Beats 1 is good but Apple needs to support it better within iOS and iTunes to make it stickier. Here are some suggestions …

END_OF_DOCUMENT_TOKEN_TO_BE_REPLACED 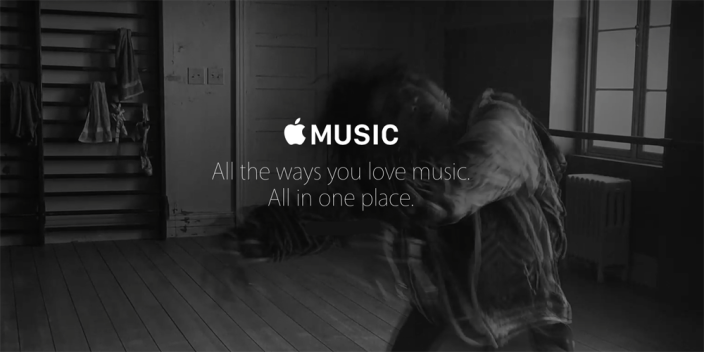 Apple directors have been somewhat talkative over the weekend about the imminent release of Apple Music. Former Beats Music CEO Ian Rogers, who now works as a Senior Director of Apple Music, blogged about the product’s launch. He reminisces on the history of digital music and radio saying that seeing Apple Music on stage at WWDC ‘it was hard not to feel like the last 20+ years was leading to this day’.

Interestingly, Apple will be releasing iOS 8.4 at 8 AM on June 30th which includes the newly revamped Music app to support Apple Music. This is slightly earlier than the usual 10 AM release window. The change in scheduling seems to be in service of Beats 1, Apple’s worldwide radio station, which will start streaming from 9 AM on the same day.

Meanwhile, Eddy Cue has also been leaking some tidbits about Apple Music on Twitter …