AT&T hints at family/data sharing plans on the horizon 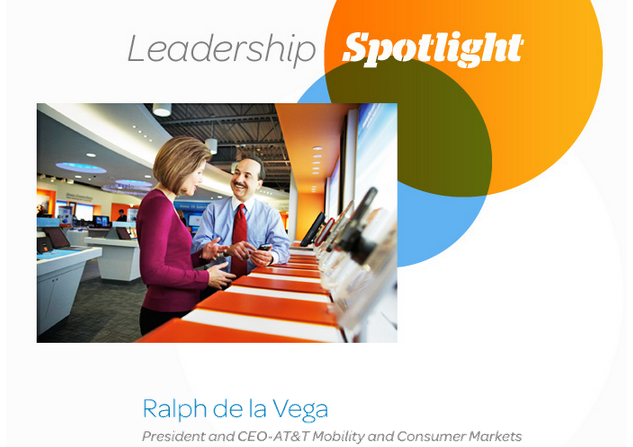 AT&T’s variant of the family data plan is on the horizon.

The company’s CEO of Mobile Business Ralph de la Vega told CNET on the sidelines of the CTIA Wireless trade show that the upcoming shared plan would allow consumers to buy one package of data to split among multiple devices, which is a forward-thinking step that could encourage tablet sales.

“I’m very comfortable with the plan that will be offered to our customers,” revealed de la Vega.

Just a few months ago, the executive seemed to doubt family plans due to IT, billing, and device subsidization issues. He even remarked his goal to “get it right”— instead of unveiling the strategy prematurely.

END_OF_DOCUMENT_TOKEN_TO_BE_REPLACED 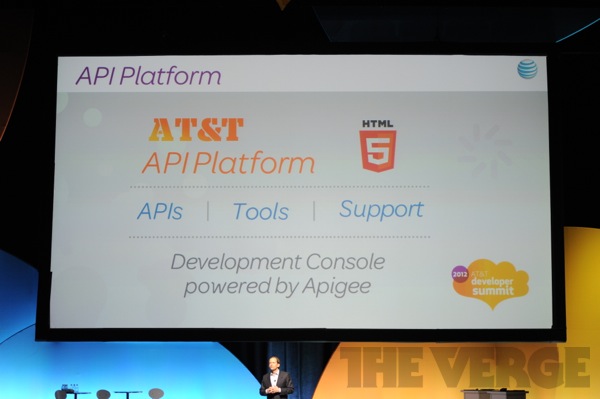 Image via The Verge

An impressive 85 percent of all smartphones will have HTML5 browsers by 2016, Christopher explained. The new API Catalog sports 130 individual APIs divided into 14 different categories — it is essentially a revamped U-Verse API catalog. The APIs enable a range of features, such as completely automated sign ups to use APIs in minutes, wrappers for Ruby, PHP and Java and tons of sample code in Github.

A storefront for web apps called the “App Center” will be available later this year (developers can sign up for a beta here). In short, this new platform is conceived from the ground up with HTML5 developers in mind and targets most cellular networks, not just AT&T’s…