T-Mobile sunsets grandfathered plans with new rates due to ‘complexity’ 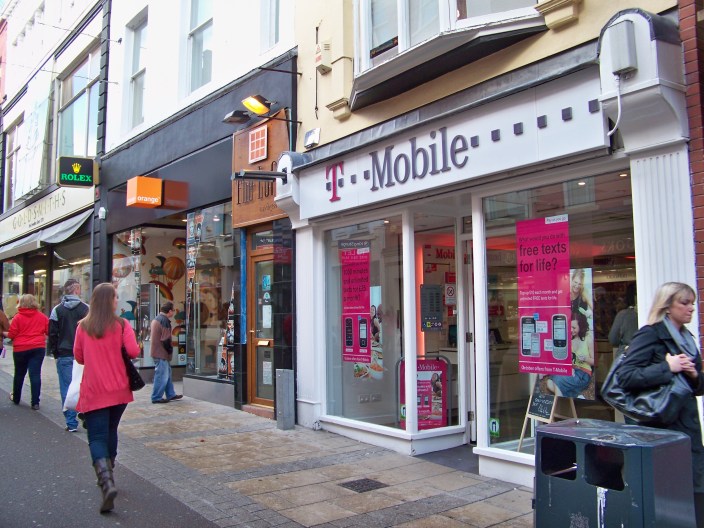 Blame it on ‘unnecessary complexity’, but T-Mobile revealed today plans to move customers still using paying old rates to updated plans in an effort to reduce the number of plans it services (via TmoNews).

The Uncarrier is set make these changes starting next month and will give customers until February 2014 to choose new plans before imposing fees for users on grandfathered plans.

For T-Mobile’s part, the carrier offered the following statement:

Maintaining thousands of rate plans is the norm in the industry, but we think it creates unnecessary complexity. Simple is better, which is why we’re reducing the number of older plans in our systems. We’re giving customers on these plans the opportunity to choose a plan that best meets their needs. For the vast majority, their plan will provide similar or better features at a comparable price.

News of T-Mobile’s plans originally surfaced when one customer posted the letter seen below to an online forum: END_OF_DOCUMENT_TOKEN_TO_BE_REPLACED