Strange Guardian article finds a few people who don’t want to work at Apple, presents it as news 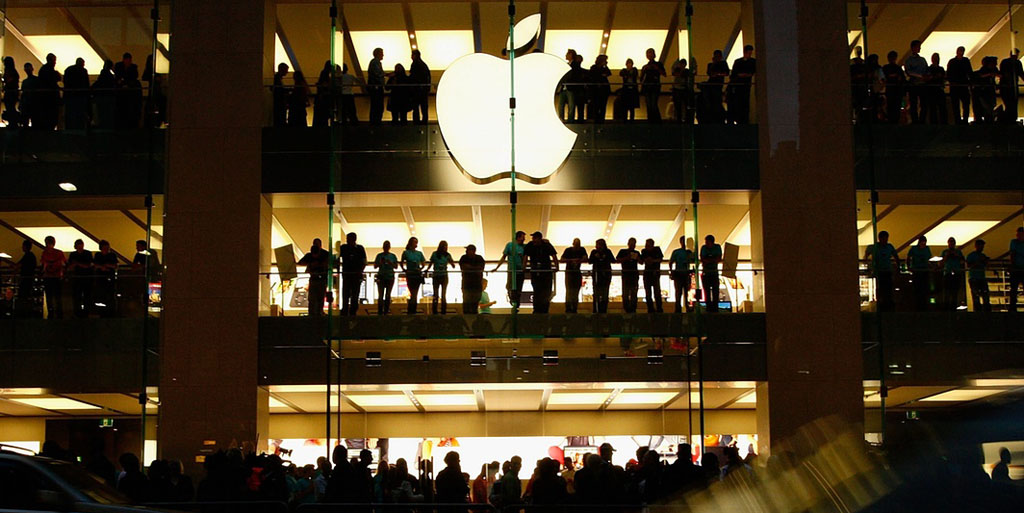 I’m a fan of the British newspaper The Guardian, whose news coverage and features are often excellent (disclaimer: I’ve written a few articles for it myself), but a piece it ran last night is just plain bizarre. It attempted to explain the company’s slowing sales – temporary or not – by suggesting that software engineers no longer want to work there.

Tellingly, Apple is no longer seen as the best place for engineers to work, according to several Silicon Valley talent recruiters. It’s a trend that has been happening slowly for years – and now, in this latest tech boom, has become more acute.

The evidence presented for this? One freelance developer, one unnamed “startup executive,” one software designer and two recruiters. Among the reasons given are the culture of secrecy (doh!) and the fact that “Apple notoriously doesn’t serve free food, which was unusual in 2012 and, in 2016 Silicon Valley, shocking for highly prized and pampered engineers accustomed to perk.”

The one sensible reason given was that some engineers want to work on new stuff, rather than the latest iteration of an already successful product. This is true, but it’s hardly news that one employer isn’t for everyone …