-Navigate 10 volcanic new levels, including the Mars Curiosity Rover boss level!
Get three stars on all levels to unlock a new antenna egg level!
-Hunt for the hidden rover to unlock a super-secret bonus level!
-All new space eagle bonus levels, one per episode! Get 100% on the space eagle destruction meter to unlock 5 new levels! 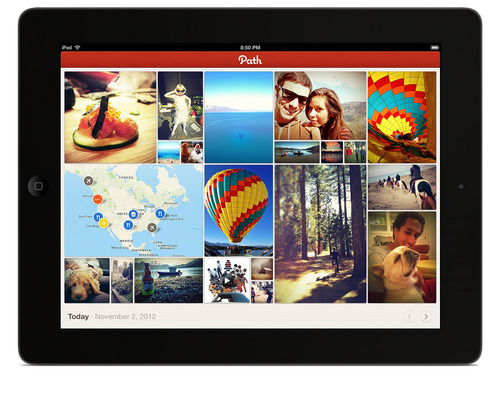 Path for iPad: Path announced on its blog a new version of its iOS app is hitting the App store later today that will bring a Path experience tailored specifically for iPad. The blog post described some of the enhancements for iPad, including: the ability to see “the day on one screen and swipe to see previous days”, and redesigned full-screen and landscape-views to show more content.

Air Patriots: Amazon Game Studios is launching its first mobile game on a number of platforms today including iPhone and iPad. The title is a tower defense game allowing you to “control a squadron of planes by drawing the paths they will follow to engage the enemy.” You can get it for free on the App Store now with a $3 map pack available as an in-app purchase.

Clear for Mac: We have covered the slick designed “Clear” to-do list app for iPhone in the past. Developers Realmac Software have now officially announced a Mac version of the app landing in the Mac App Store on November 8th for $14.99. The app includes iCloud support for easily managing lists across the iOS and Mac versions, and a “gestural interface built for your trackpad.”