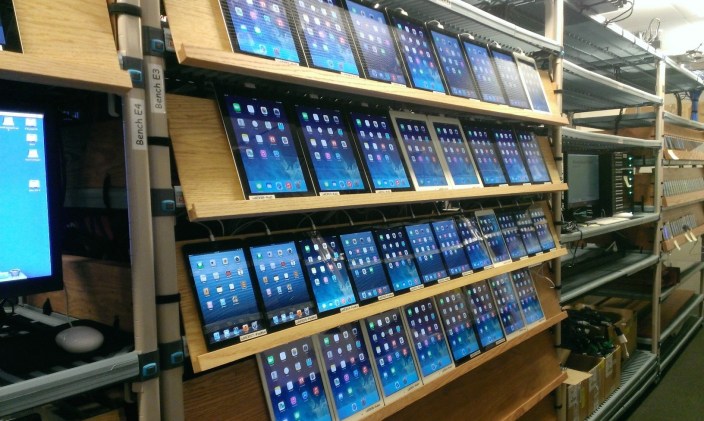 As Microsoft continues its Office for iPad marketing campaign, the team that developed the productivity software has taken to Reddit for an AMA, or Ask Me Anything, to answer questions and discuss the development process behind Word, Excel, and PowerPoint for iPad. By measure of upvotes, the most popular question as of the time of this writing asked when Office for iPad would gain the ability to print, something Apple’s iWork suite and many of apps already offer, to which the team replied “in due course” while noting the high demand of the feature.

But the team didn’t stop there; Microsoft’s Office for iPad team also shared photos of their lab (as seen in the above photo), talked about the development process for bringing Office to the iPad, and even addressed the notion that former Microsoft CEO Steve Ballmer held Office back from the iPad… END_OF_DOCUMENT_TOKEN_TO_BE_REPLACED