US Cellular & C Spire launching iPhone 6 on Sep. 19 ahead of several regional carriers on Sep. 26 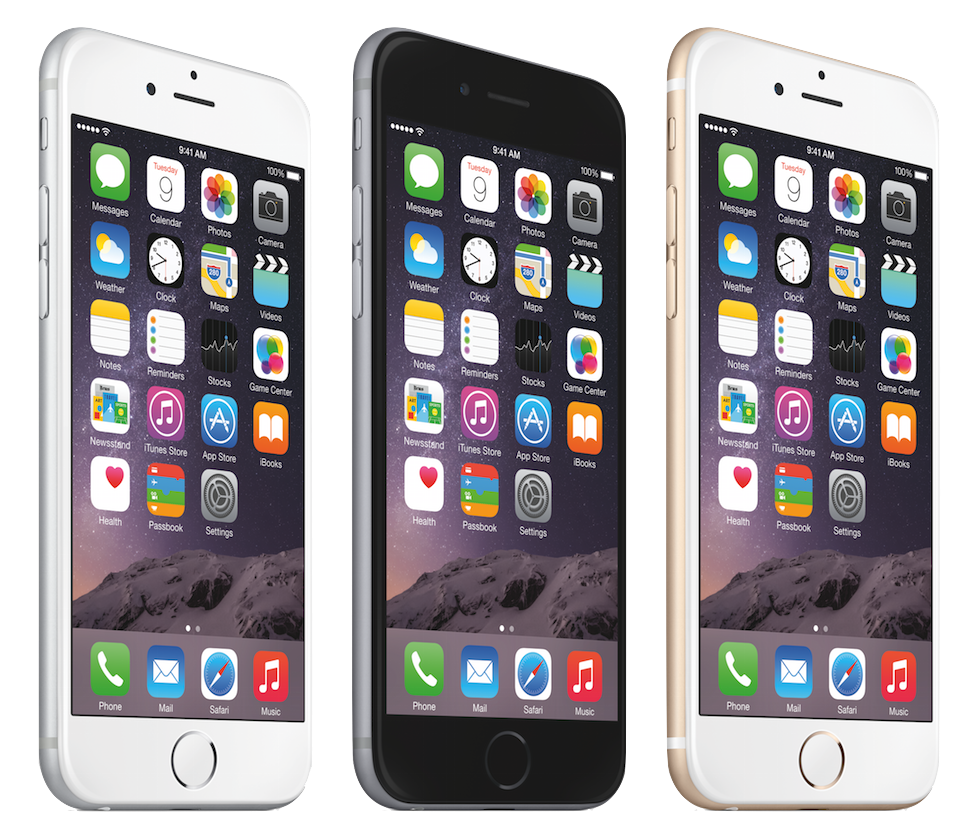 Apple announced the new iPhone 6 and iPhone 6 Plus yesterday with pre-orders for the new phones on the four major carriers kicking off on September 12th and both new iPhones launching on September 19th. Apple, however, does not directly share availability for its new iPhones on regional carriers.

We’ve reached out to the more than two dozen regional and prepaid carriers that supported the iPhone 5s and iPhone 5c, though, and put together a comprehensive list of when each carrier plans to release the new iPhone 6 models. US Cellular and C Spire, the fifth and sixth largest wireless carriers in the United States after the big four national carriers, have both announced plans to carry the new iPhone 6 models on launch day next Friday, and more than a half dozen regional carriers have already announced availability starting September 26th. END_OF_DOCUMENT_TOKEN_TO_BE_REPLACED 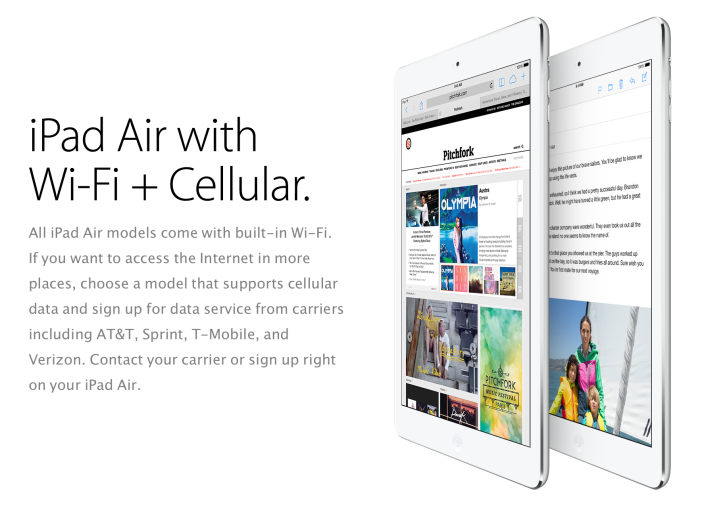 Ahead of next week’s iPad Air launch, dozens of countries across the world, regional carriers within the United States have begun announcing their plans for carrying the LTE-capable version of the tablet. While major carriers AT&T, Verizon Wireless, T-Mobile, and Sprint will begin selling the iPad Air on Friday, November 1st, these smaller, region-specific networks say that they will start selling the device in the “coming weeks.”

So far, Bluegrass Cellular and C Spire are the two regional carriers to announce iPad Air plans, and other carriers will likely share their own announcements in the coming days and weeks. Bluegrass Cellular operates in Kentucky while C Spire is based in Mississippi. Both of these carriers began carrying the new iPhone 5s and iPhone 5c earlier this month alongside several other regional providers…

END_OF_DOCUMENT_TOKEN_TO_BE_REPLACED

While the iPhone was available from the four main U.S. carriers from 20th September,  those who want to stick with smaller regional carriers have so far had to wait. 1st October is now known to be the magic date for nine carriers, with others expected to announce shortly.

The nine companies who have so far announced that they will have both the iPhone 5s and 5c available from that date (via MacRumors) are:

Not all regional carriers yet support LTE for the iPhone. You can check which do in this Apple support document.