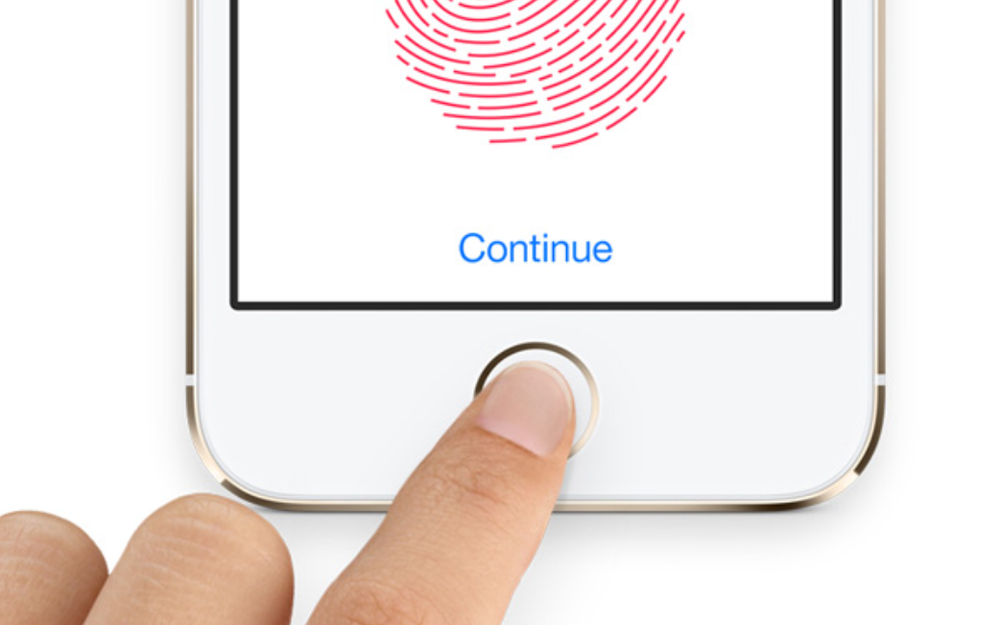 Patently Apple reports that the US Patent & Trademark Office has refused Apple’s application for a trademark in Touch ID. The decision – made in May but only now made public – is because another company already holds a trademark for Kronos Touch ID, and there is a “likelihood of confusion” given the very similar names.

USPTO states that “Trademark Act Section 2(d) bars registration of an applied-for mark that so resembles a registered mark that it is likely that a potential consumer would be confused or mistaken or deceived as to the source of the goods and/or services of the applicant and registrant.

A search of the USPTO trademark database shows that the Kronos Touch ID trademark also related to a fingerprint recognition system, and that it has held the trademark since 2001:

Apple only applied for its trademark in January of this year: 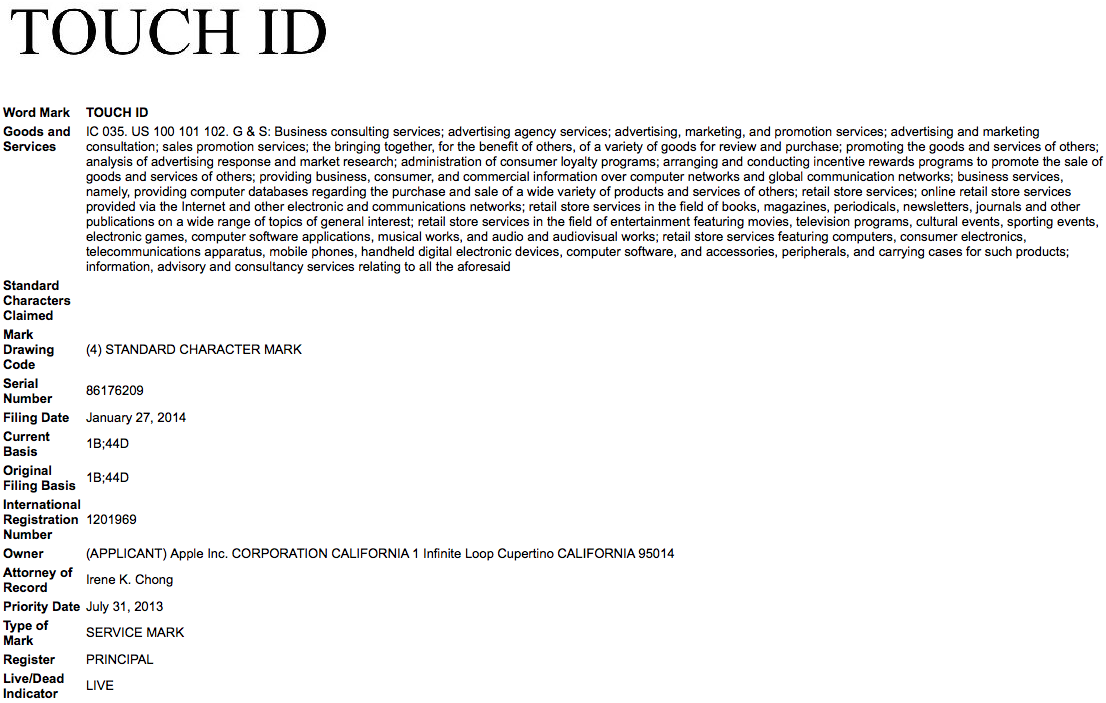 Apple has six months to respond to the USPTO with a suggested remedy, otherwise the trademark application will be treated as abandoned and it would be forced to rename the feature. As we can’t imagine this happening – especially as we expect Touch ID to appear on iPads in the fall – it seems most likely that Apple will be heading over to Kronos’s offices, check-book in hand …