Apple agrees to pay $24.9M to settle Siri patent lawsuit, but it may not end there 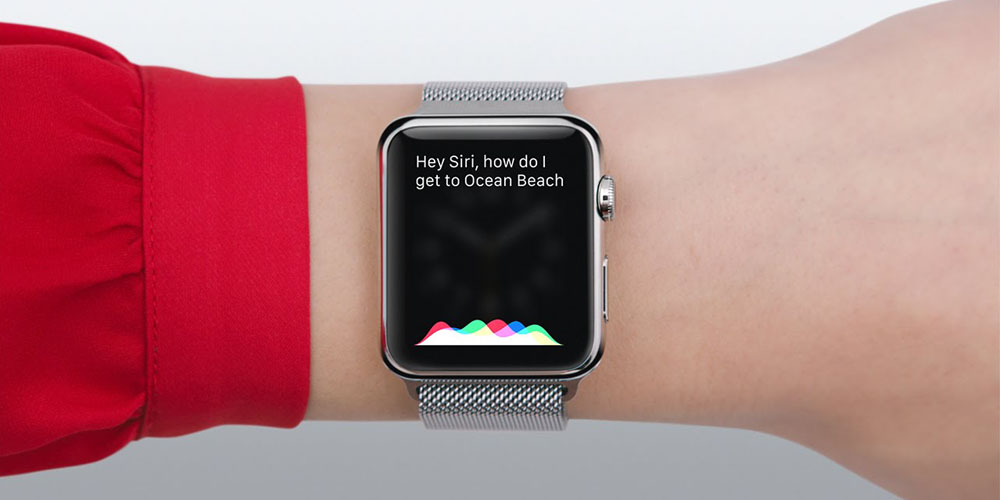 Apple has agreed to pay $24.9M to settle a long-running lawsuit alleging that Siri violated a patent owned by a New York institute and exclusively licensed to a company in Dallas. The patent predates the launch of Siri by four years.

The Albany Business Review notes that Apple was sued not by the Rensselaer Polytechnic Institute, which holds the patent, but by Dallas-based Dynamic Advances, which licensed it. The company reportedly receives $5M now, and the balance after meeting unspecified conditions. In return, Apple gets a license to use the patented technology for three years.

The settlement means that the patent trial, due to take place in New York next month, will no longer proceed. However, that may not be the end of it …