One 'typeface' story May 2015
See All Stories 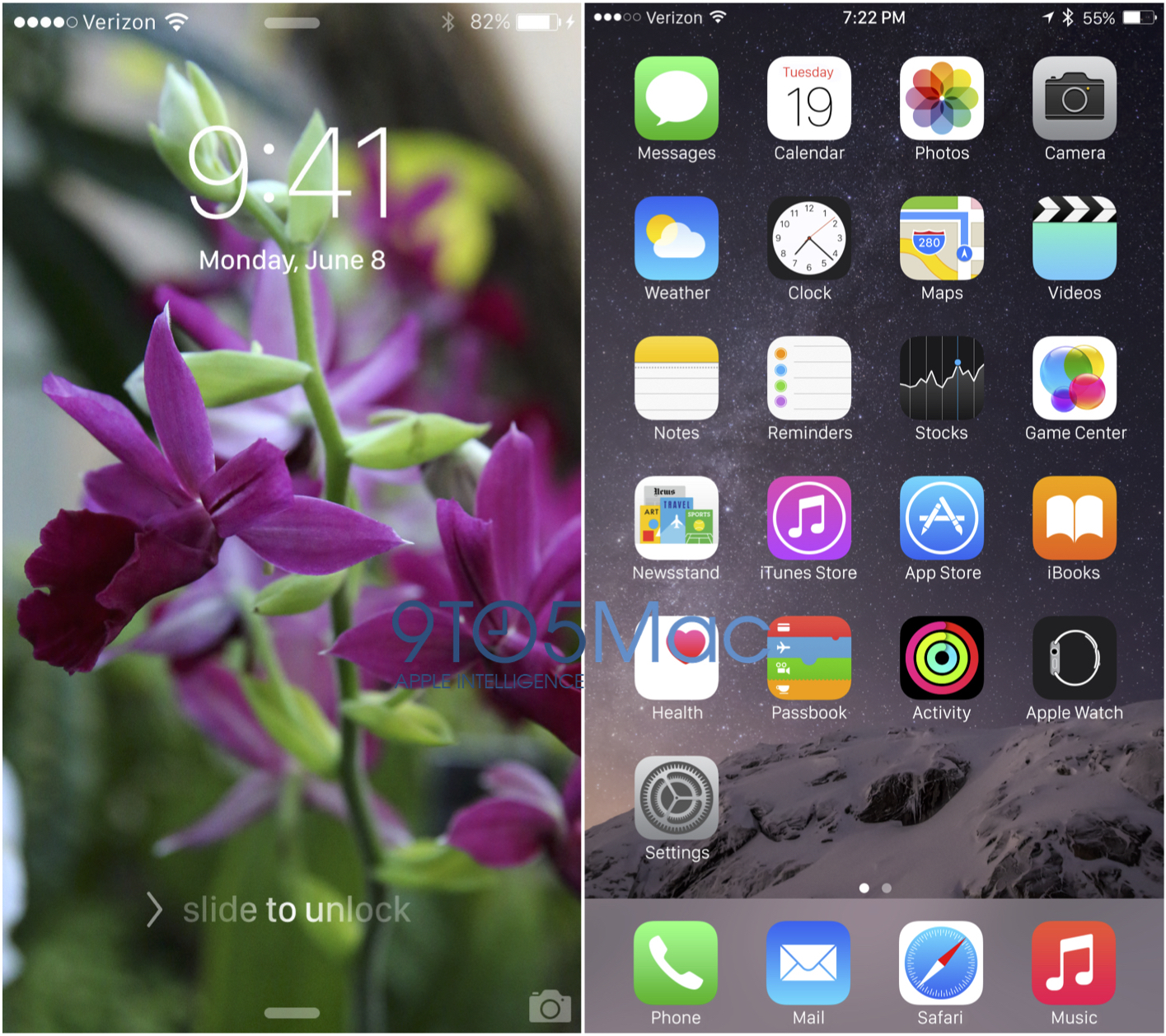 Apple is currently planning to use the new system font developed for the Apple Watch to refresh the looks of iPads, iPhones, and Macs running iOS 9 “Monarch” and OS X 10.11 “Gala,” according to sources with knowledge of the preparations. Current plans call for the Apple-designed San Francisco font to replace Helvetica Neue, which came to iOS 7 in 2013 and OS X Yosemite just last year, beginning with a June debut at WWDC…