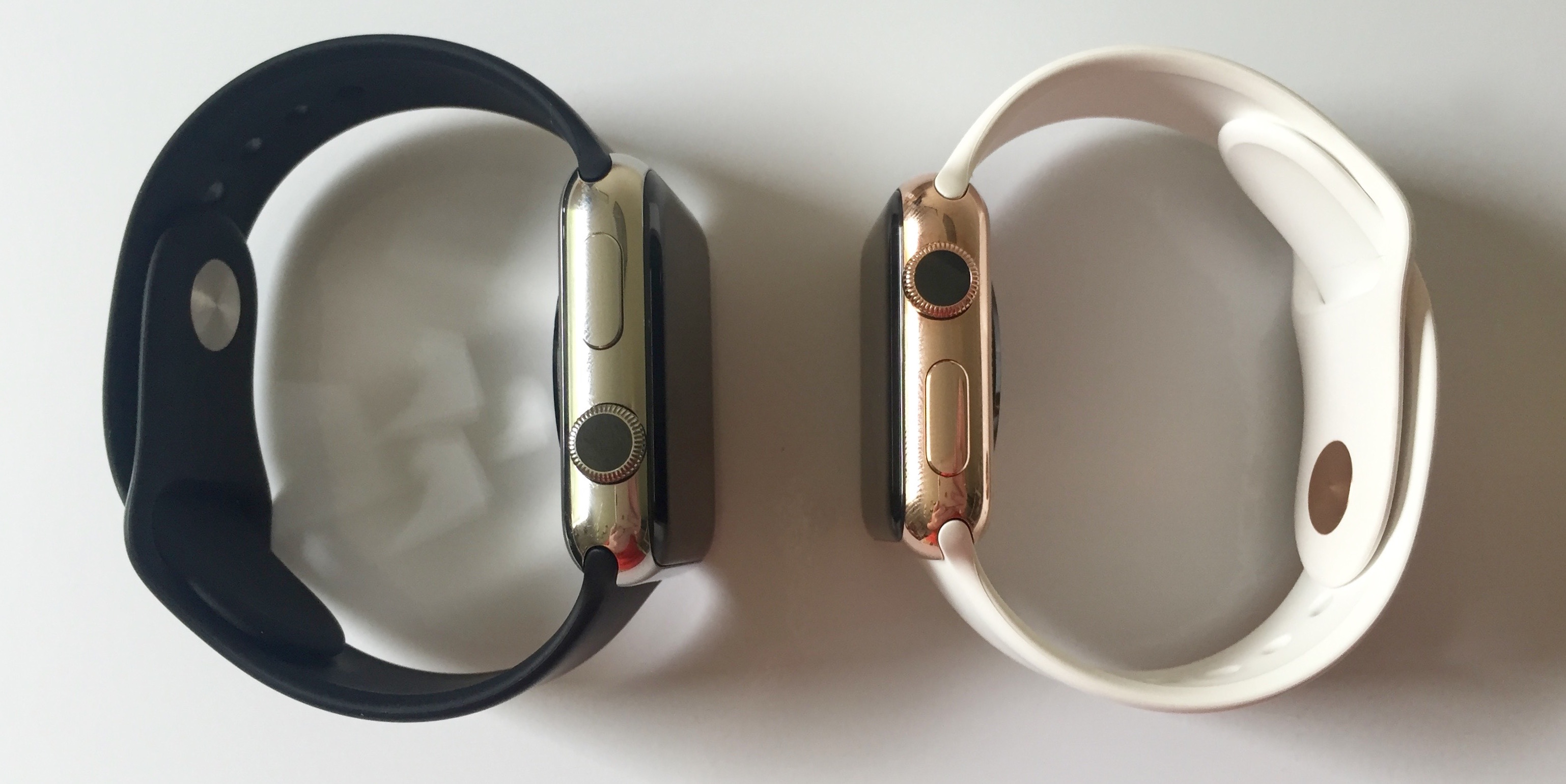 Apple is reportedly planning to ship the first successor to the Apple Watch sometime next year around the second or third quarter, according to Chinese media source UDN. The report cites comments made during a meeting with Barry Lam, chairman and founder of Quanta Computer, an Apple Watch manufacturer. While it’s no surprise that Apple would be planning to introduce the Apple Watch 2 in 2016, a third quarter release would mean a launch two years after the first model was introduced and roughly a year and a half since it went on sale. END_OF_DOCUMENT_TOKEN_TO_BE_REPLACED