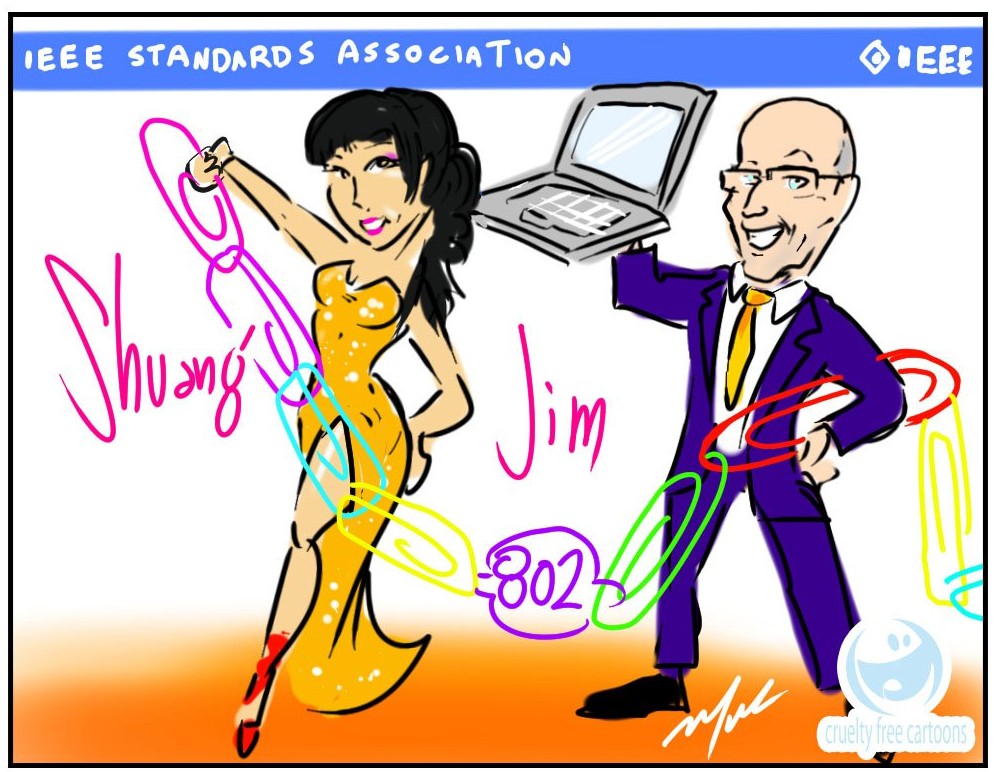 The IEEE standards body that oversees the development of WiFi technology announced today a next-generation WiFi 802.22 technology designed to facilitate wireless data transfer up to 22Mbps over great distances up to 60 miles, or a hundred kilometers. The interesting thing is, the new technology is utilizing television bands without interfering with reception of existing TV broadcast stations:

This new standard for Wireless Regional Area Networks (WRANs) takes advantage of the favorable transmission characteristics of the VHF and UHF TV bands to provide broadband wireless access over a large area up to 100 km from the transmitter. Each WRAN will deliver up to 22 Mbps per channel without interfering with reception of existing TV broadcast stations, using the so-called white spaces between the occupied TV channels.

The technology will be great in rural areas and developing countries with vacant TV channels, IEEE says. In our view, this could also knock out any rationale for the much talked-about AT&T/T-Mobile merger. For example, why use pricey cellular data if your phone is within the range of a 802.22 hotspot? Apple is one of the leading backers of WiFi and has long ago incorporated wireless capabilities to all their products. As of recently, Apple ships its Macs with souped up WiFi capable of hitting 450Mbps over wireless networks, even though they aren’t advertising this as a feature.