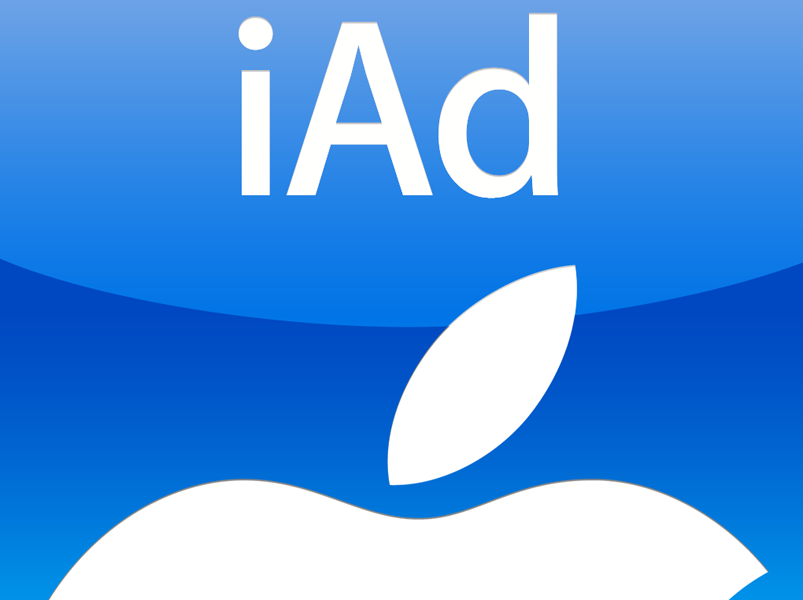 Apple is reportedly adding the ability to track what users do inside certain apps in order to present them with targeted in-app ads across iOS devices, reports digital media site Digiday.

Say, for example, a visitor to a retailer’s iPhone app adds a pair of shoes to his cart but ultimately decide not to buy it. In this scenario, the retailer will now be able to retarget that user with an ad for that exact pair — even in another app on his iPad. When tapped, the ad would direct him back to his abandoned checkout page and automatically add the shoes to his online shopping cart.