One 'Unified School District' story May 2016
See All Stories 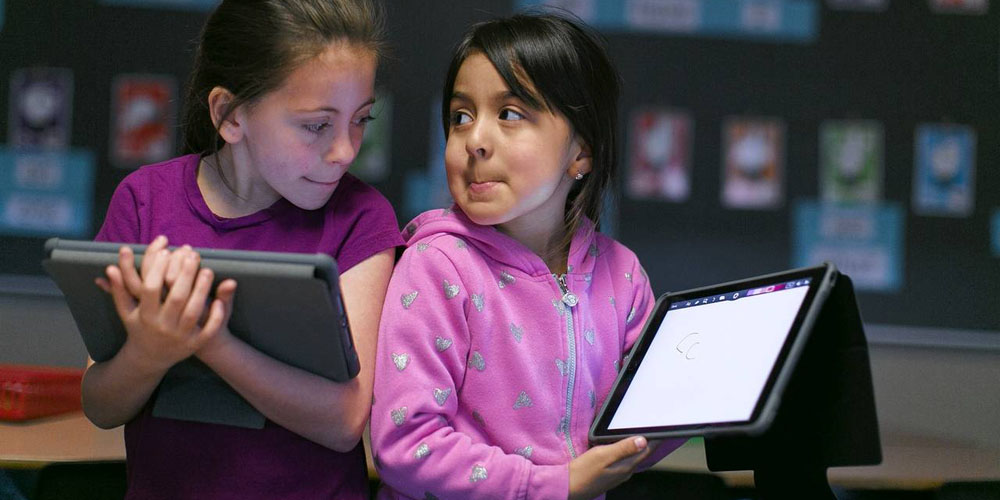 The best-known Unified School District program to provide an iPad to every student may have ended disastrously, but a similar program elsewhere appears to have been rather more successful.

In LA, Apple ended up repaying $4.2M to settle a claim by the LAUSD following a failed program that led to a federal review concluding it had been doomed from the start – and corruption investigations by both the FBI and SEC.

But a $42M program to supply iPads to all 20,000 students in Coachella Valley Unified School District has been declared a success …